I’m a specialist in Respiratory Medicine trained at Vall d’Hebron Hospital in Barcelona. My focus is on clinical research in chronic obstructive pulmonary disease (COPD) and alpha-1 antitrypsin deficiency (AATD) with the objective to find a cure and improve the quality of life of patients suffering these chronic respiratory diseases. 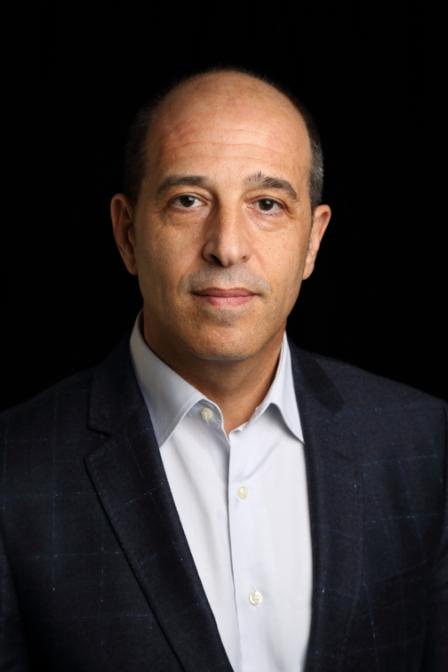 Twitter
Email
I’m a Pulmonologist and Senior Researcher at the Vall d’Hebron University Hospital and the Vall d’Hebron Research Institute (VHIR) in Barcelona, Spain.
I obtained my MD at the Universitat de Barcelona, Barcelona, Spain in 1986 and my PhD at the Universitat Autònoma de Bacelona in 1997. I trained as specialist in Respiratory Medicine at Vall d'Hebron Hospital. My primary research interests include chronic obstructive pulmonary disease (COPD), alpha-1-antitrypsin deficiency (AAT), lung defence mechanisms and respiratory infections. I served as Secretary General of the Spanish Society of Pneumology and Thoracic Surgery (SEPAR) from 1999 to 2003 and I was responsible for International Relationships of SEPAR from 2006 until 2012. I was Chair of the Respiratory Infections Group of the European Respiratory Society (ERS) from 2008 to 2011 and I was the Guidelines Director of the ERS from 2015 to 2018.
I have acted as a consultant and/or chair or author for the development of different international guidelines of COPD, including the American Thoracic Society (ATS)/ERS task force on outcomes in COPD, the ERS/ATS guidelines on diagnostic and treatment of exacerbations of COPD and the ERS statement on management of alpha-1 antitrypsin deficiency. I am also a consultant of the Spanish Ministry of Health for the development of the National Strategy Against COPD (2009 to present) and coordinator of the Spanish National Guidelines for COPD (GesEPOC from 2012). I am the director of the reference center for diagnosis and treatment of AATD in the Hospital Vall d’Hebron and I am author of 498 publications listed in PubMed and a h-index of 73 (May 2020) 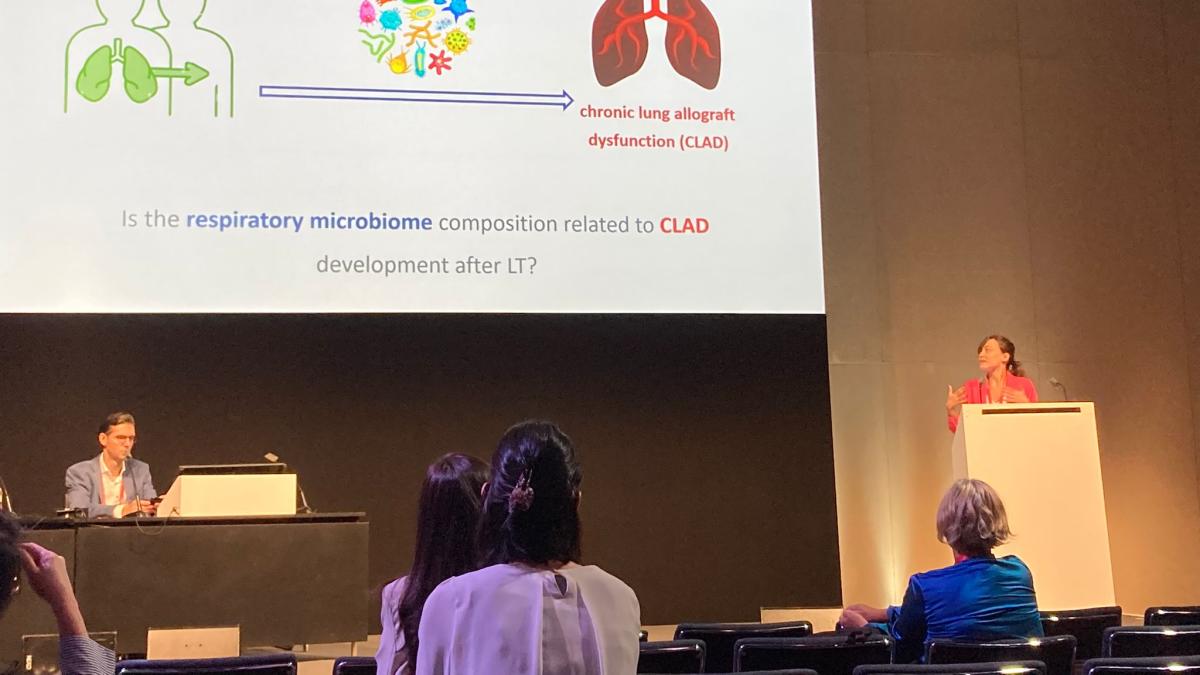 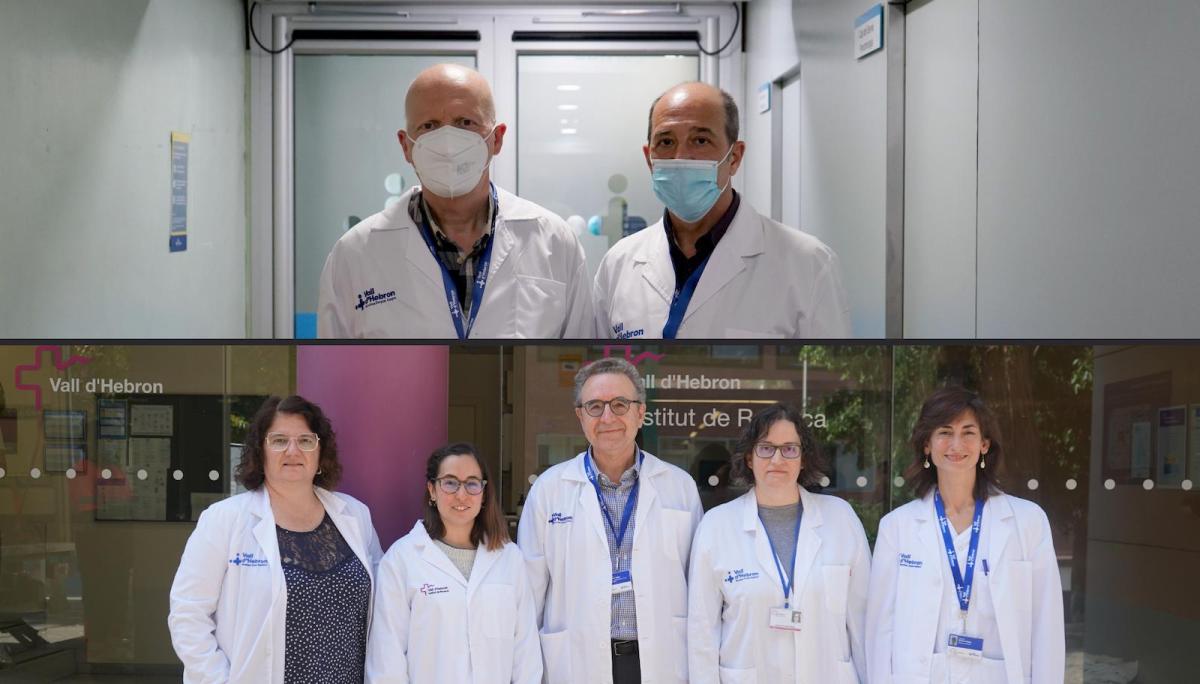 The two studies awarded has been the research for a the ciliary dyskinesia diagnosis led by the VHIR’s Growth and Development Group and the EPISCAN II, in which Dr. Miravitlles has participated. 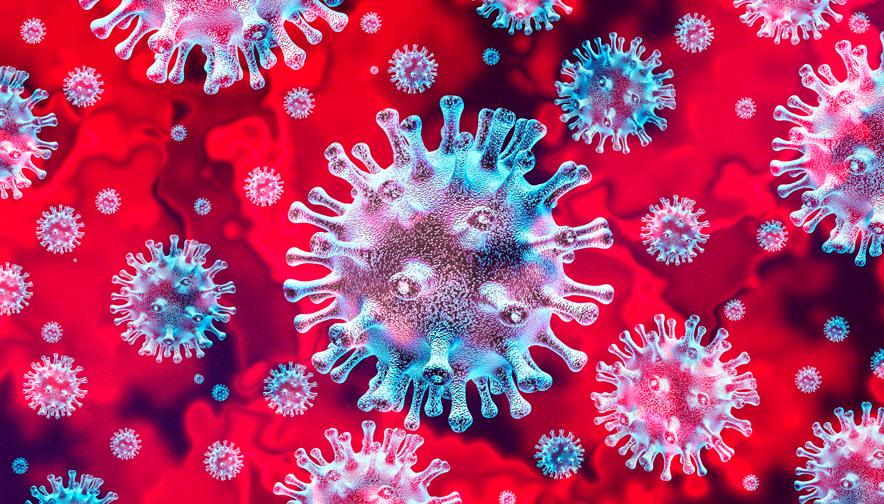