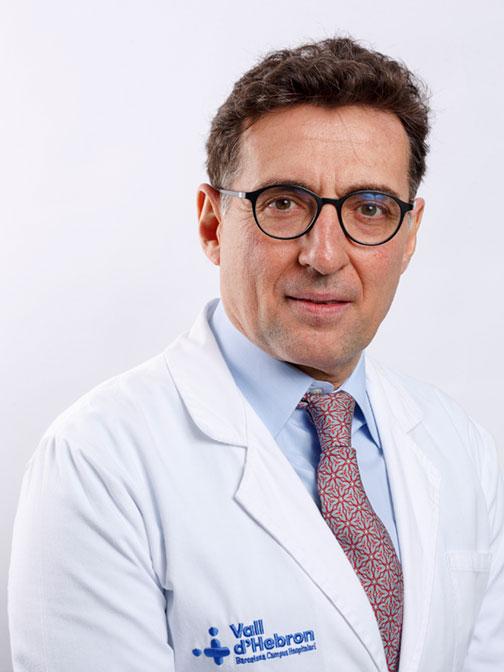 LinkedIn
Twitter
Orcid
Email
I obtained my MD (1983) and PhD (1990) from UAB, and I completed my postgraduate fellowship at St. Thomas' Hospital and the National Hospital for Neurology and Neurosurgery in London. I obtained a Diploma in Comprehensive of Healthcare Institutions Management from ESADE (2005).

In addition to the positions I currently hold, between 2017 and 2020 I served as Professor of Medicine and Director of the Division of Neurology at the University of Toronto and as Director of the MS Center at St Michael's Hospital in the same city.

My scientific production acrues over 750 scientific papers published in peer-reviewed journals, amounting more than 47,000 citations and a Scopus H-Index of 94. In the last four years I have ranked among the Clarivate most cited researchers.

I have been the Principal Investigator (PI) or Collaborator in more than 35 competitive Projects and have participated as PI in more than 150 clinical trials. I have also supervised more than 30 doctoral theses.

Of Note, I am the recipient of the 2022 John Dystel Prize for MS Research, awarded jointly by the National Multiple Sclerosis Society (NMSS) and the American Academy of Neurology (AAN) to acknowledge paradigm shifting transformation in today’s MS management. 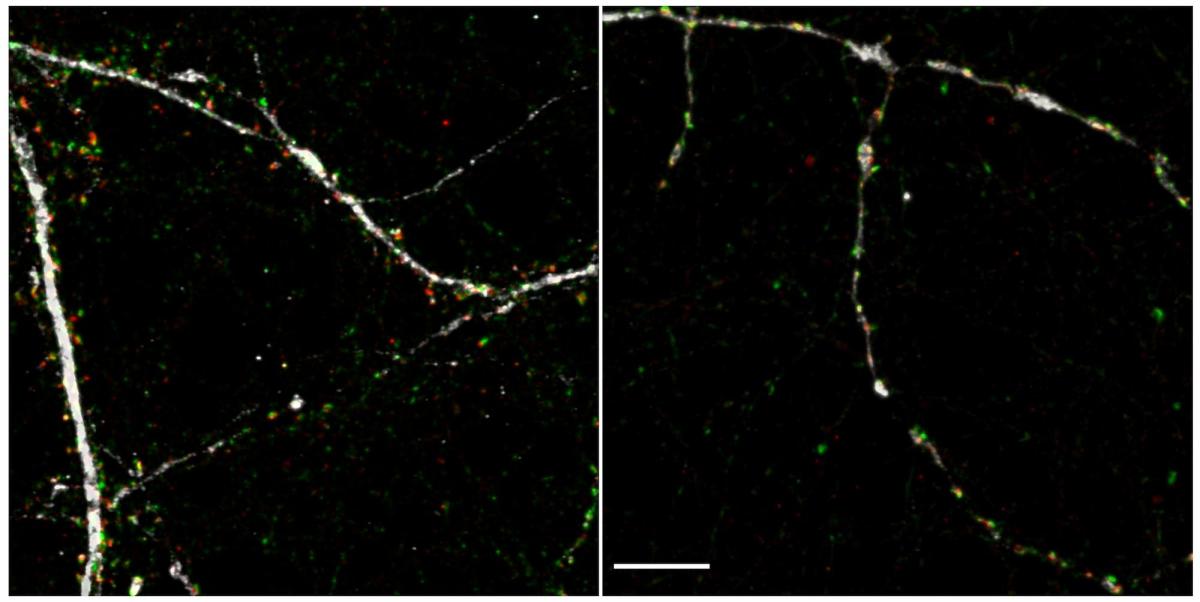 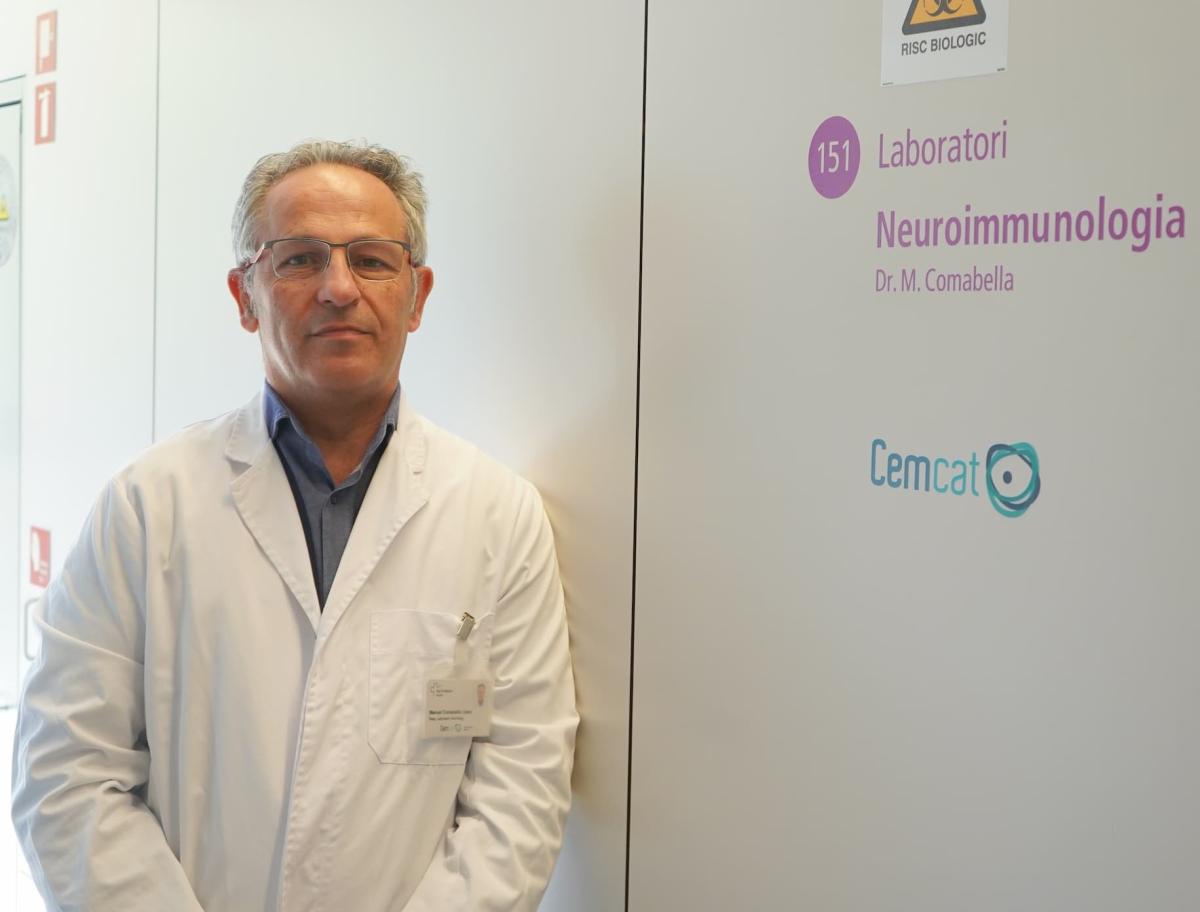 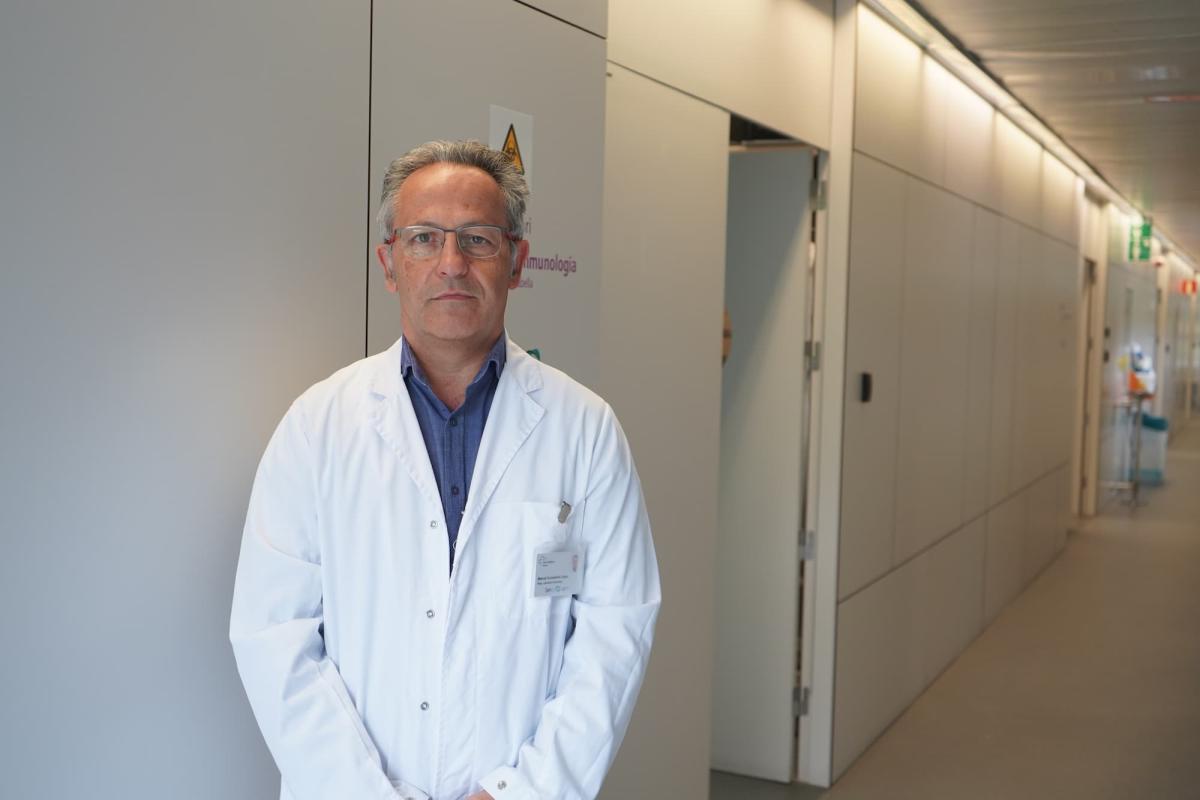