Dr. Marta Vila rejoins the Research Group in Headache in Vall d’Hebron thanks to a Marie Skłodowska-Curie grant 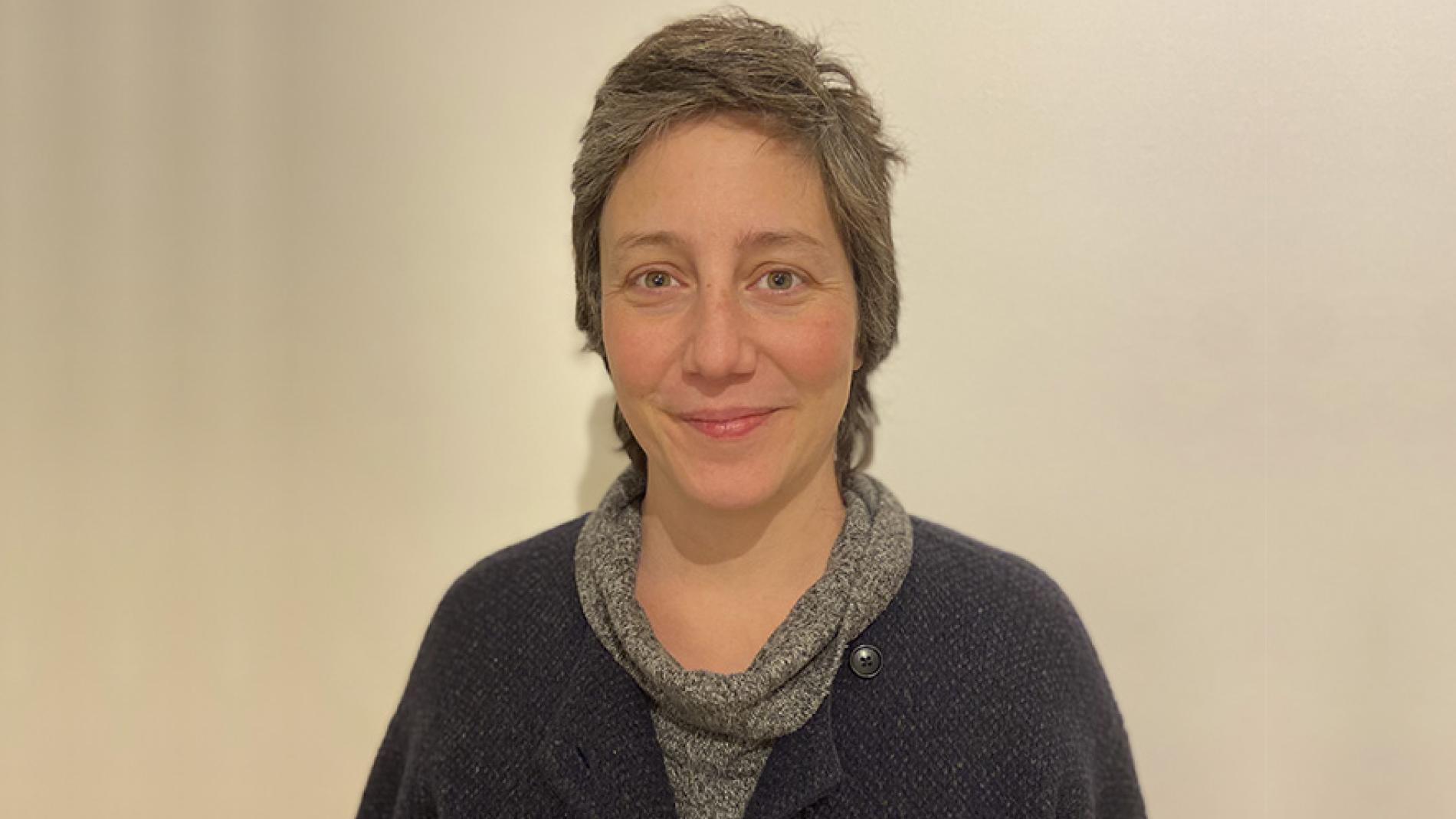 The aid is valued at euros172,932.48 for two years and will enable to establish a new line of research to study the migraine brain in animal models.

Dr. Marta Vila, researcher at the research group in Headache and Neurological Pain at the Vall d'Hebron Institute of Research (VHIR), has received a Marie Skt,odowska-Curie Actions-Individual Fellowship (MSCA-IF). Dr. Vila obtained her PhD in migraine genetics at VHIR in 2014, when she left to the UK to continue her training. Now, this aid will allow her to rejoin the VHIR under the supervision of Dr. Patricia Pozo Rosich, head of the same group, specialist from the Neurology Service at Vall d'Hebron University Hospital and head of the Migraine Adaptive Brain Center in Vall d'Hebron. It is the first and only MSCA-IF of the VHIR during the European Horizon2020 program, which was launched in 2014."

After a postdoctoral stay at King's College London, I had the option to going to any laboratory or institute in the world, but I decided to come back to VHIR since the research group led by Dr. Pozo-Rosich is now one of the most prestigious international labs in the field of migraine", explains Dr. Vila.

The Marie Skt,odowska-Curie Actions - Individual Fellowship (MSCA-IF) enables the consolidation of young researchers in their scientific careers and, in this case, promotes the attraction of talent to the VHIR and to Catalonia. Specifically, it will allow Dr. Marta Vila to be the main researcher in a preclinical line on migraine. The aid is valued at euros172,932.48 for two years that will be used to cover the researcher's salary and the costs associated with her research project.

Migraine is a neurological condition that affects 18% of the population worldwide, mostly women, which consists of recurrent attacks of headache accompanied by other symptoms such as hypersensitivity to visual or auditory stimuli. Despite its high frequency and its great impact on the quality of life of patients, it is still poorly understood.

The aim of the new project that is launched thanks to the MSCA-IF grant from Dr. Marta Vila is to study the brain's sensory processing circuits using a preclinical model of migraine in rodents. The objective is to develop this new model and achieve new therapeutic targets for the treatment of migraine."

The fact that Marie Skt,odowska-Curie grants provide funding for the creation of a preclinical line of research on migraine indicates the importance of this neurological disease, which is the most disabling in women in the most productive age of their lives", concludes Dr. Pozo-Rosich.