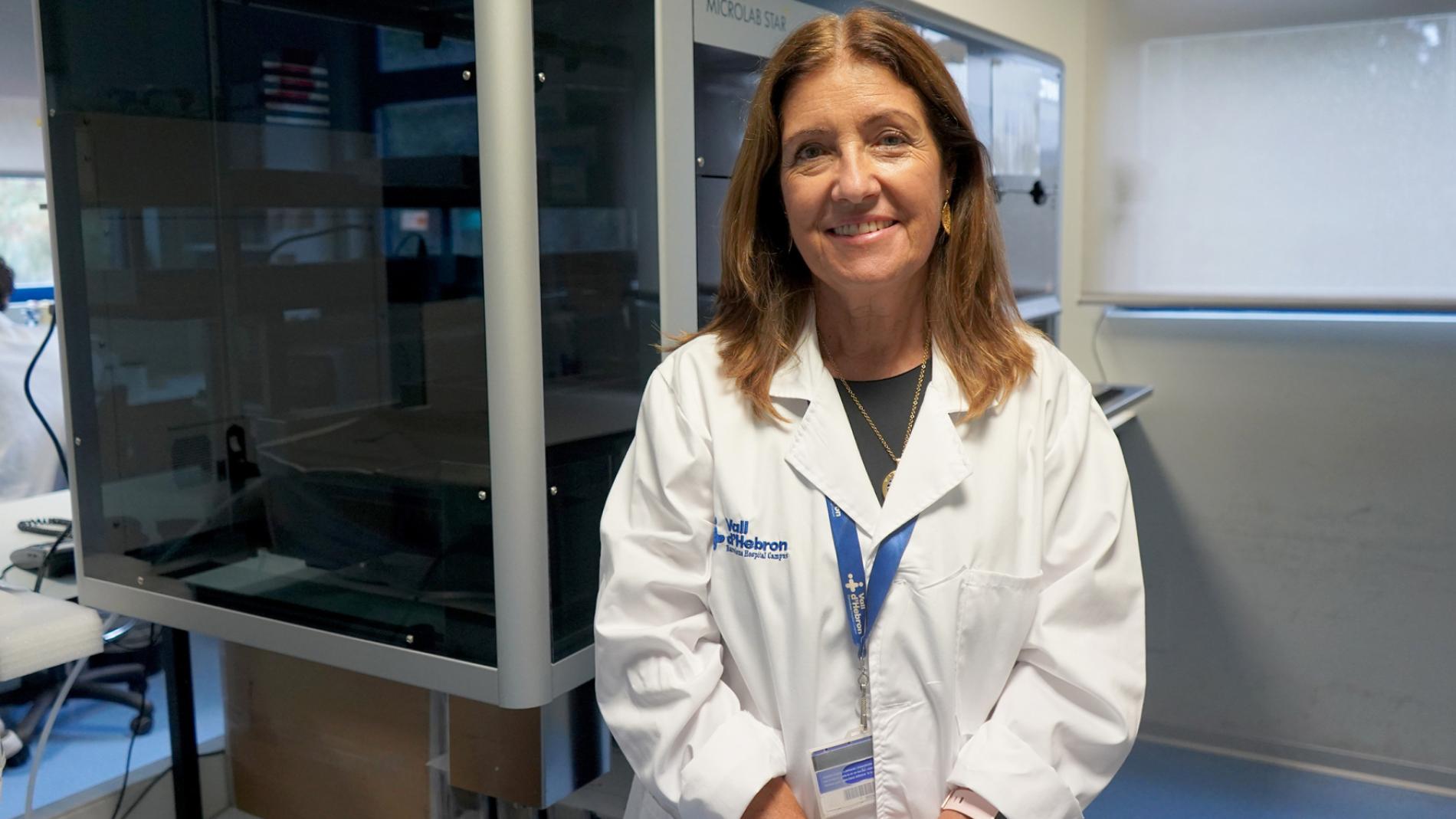 The newly developed analytical workflow could in the future be introduced as a comprehensive diagnostic test for patients with mitochondrial diseases.

Mitochondria are cellular organelles that generate most of the energy needed to activate the biochemical reactions of a cell. They produce 90% of the energy our body needs to function.

Mitochondria, unlike other cell organelles, have their own DNA (mtDNA) of a mere 16,569 base pairs encoding for vestigial functions of what once used to be a free-living organism. mtDNA is transmitted from a mother to her children and is used to establish maternal family ties. However, more importantly, many germline or somatic DNA mutations in the mitochondrial genome are associated with diverse human diseases and aging.

Investigating the mitochondrial DNA is challenging given the shortcomings of the current analytical methods, that require pre-amplification by long-range PCR which adds sequence errors and bias, and the limitations of short-read sequencing. Further complexity is added by the presence of NUMTs (sequences of the nuclear genome that are similar to mitochondrial DNA sequences) which confound-mitochondrial sequence calls. Long-read whole genome sequencing which could overcome limitations of short-read sequencing methods would be prohibitively expensive for the purpose of mtDNA heteroplasmy detection and does not provide control to recover of the full mtDNA length.

To overcome such limitations, researchers from the Centro Nacional de Análisis Genómico (CNAG-CRG) and the Vall d’Hebron Research Institute (VHIR) have developed a new method to target the mtDNA selectively, and sequence each native mitochondrial DNA molecule directly and full length in a single read. The study has been published in the journal Nature Communications.

The method takes advantage of the mtDNA circularity that after Cas9 cleavage and linearization determines the beginning and the end of each DNA molecule. Cut-specific positions enable multiplexing of several samples in a single run using GridIon, a long-read nanopore sequencer. The sequencing data is analysed with a computationally efficient and accurate pipeline, which can be run on a laptop computer where the newly developed software baldur efficiently detects single nucleotide heteroplasmy to below 1%, physically determines phase, and can accurately disentangle complex deletions.

“Our workflow is a unique tool to achieve high and even coverage along the mitochondrial genome. Together with its analytical pipeline it is a promising tool for translational research to fill a void in current approaches to molecular diagnosis of mtDNA-related disorders. It provides leverage to mtDNA population studies, including the confounding biases related to NUMTs,” says Marta Gut, Head of the Sequencing Unit at the CNAG-CRG and co-corresponding author of the study.

“At the moment it is a method to be applied in the context of research. However, in the future it could be introduced as a general test for clinical diagnostics of patients suffering from mitochondrial diseases,” says Ivo Gut, leader of the Biomedical Genomics Group and Director of the CNAG-CRG and co-corresponding author of the study.

“I was satisfied by the sensitivity and specificity of the method to detect the single nucleotide variants and at the same time the ability of the precise characterization of mtDNA deletions. The accurate quantification of variants brings additional benefit. This allowed us to sum several different analytical procedures that were need until now in a single, simple workflow. The analytical workflow presented is an answer of a long-term challenge in the field of mtDNA diseases. The technique of single molecule sequencing of mitochondrial DNA represents an important methodological advance at both, the health care and research levels,” says Elena Garcia-Arumí, a co-author of the paper and Principal Investigator at the Research Group on Neuromuscular and Mitochondrial Pathology of the VHIR and Head of the Genetics Laboratory of the Vall d’Hebron University Hospital.

This research has received funding from the European Union’s Horizon 2020 research and innovation programme through the EASI-Genomics project and the ERC Synergy project BCLL@las. Institutional support was from the Instituto de Salud Carlos III and cofounded with European Regional Development Funds through the "Programa Operativo FEDER Plurirregional de España (POPE) 2014-2020" and the “Programa Operatiu FEDER de Catalunya 2014-2020”.