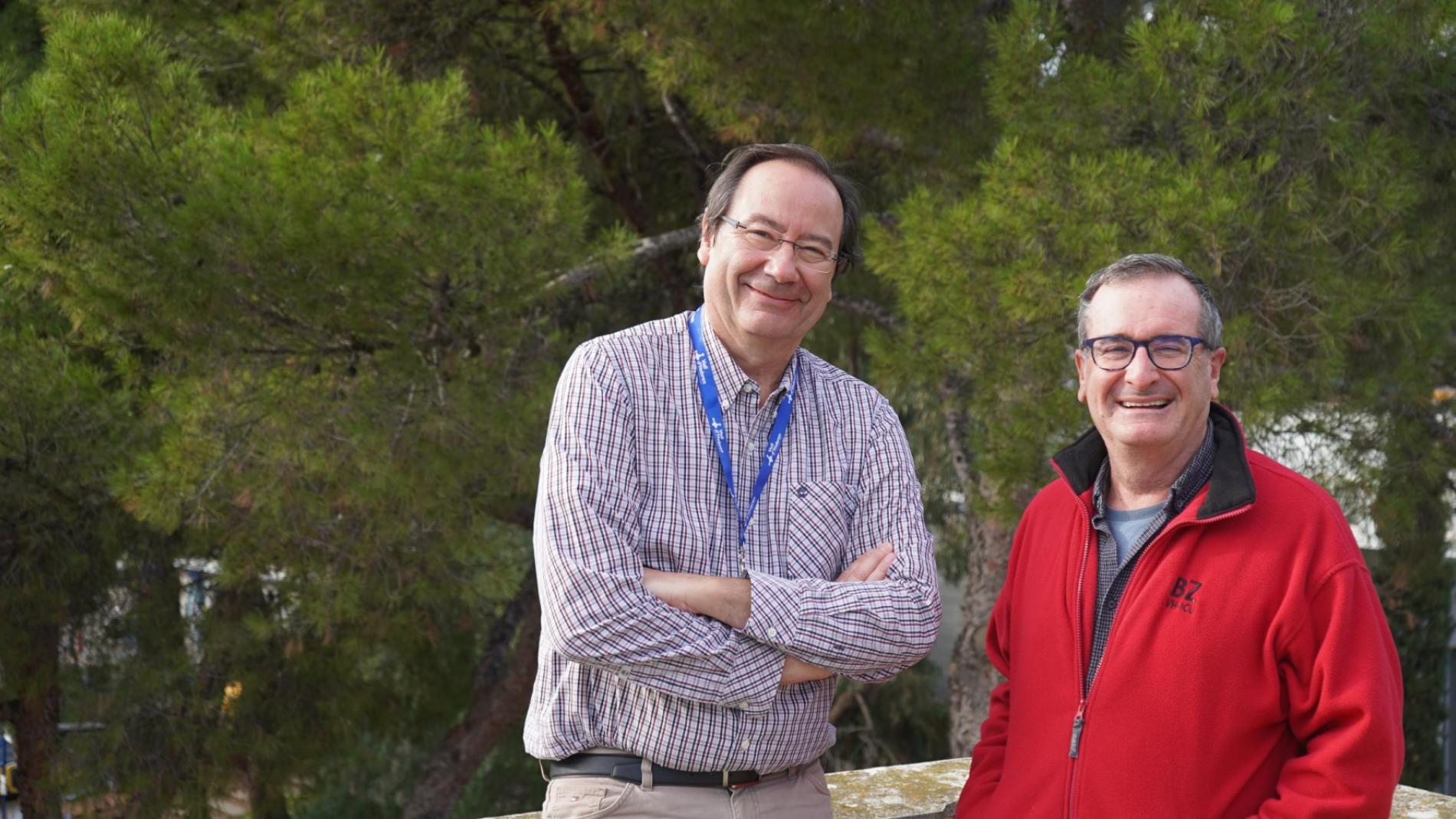 The scientific review reports that changes in the respiratory system flora due to pollution increase the risk of suffering a hospital infection caused by multidrug-resistant organisms.

Researchers from the Innovation in Pneumonia and Sepsis group at Vall d'Hebron Research Institute (VHIR) have led a scientific review on the impact of contamination on the flora of the respiratory system, known as the pulmonary microbiome, which has been published in Intensive and Critical Care Nursing. The authors have reviewed all publications on this topic made between 2016 and 2022 worldwide, a total of 16 original studies. The results show a clear relationship between exposure to pollution and changes in the microbiome present in the respiratory system. These changes may lead to an increased risk of hospital-acquired infection by multidrug-resistant microorganisms in patients requiring mechanical ventilation.

Although studies have shown a clear link between pollution and changes in the respiratory tract microbiome, determining exactly which pollutants cause which changes is complicated. The challenge lies in the fact that the term "pollution" encompasses a wide variety of particles and gases, the measurement of which is not systematized among the different studies. Even so, it has been possible to establish some general trends that applied to all age groups. In general, people who were breathing air with high levels of pollution experienced a reduction in potentially protective microbiota (such as organisms of the corynebacterium family), while at the same time the incidence of pathogenic bacteria increased. This alteration of the normal microbiota within the organism is denominated dysbiosis.

Some of the pathogenic bacteria identified are directly related to the onset or worsening of diseases such as Ventilator Associated Pneumonia (VAP) or Acute Respiratory Distress Syndrome (ARDS), also known as "shock lung". Two of the most common complications in individuals requiring mechanical ventilation.

This study is "one more piece of the puzzle of the infection prevention strategy called One Health, which advocates an interdependent interaction between humans, animals and the environment," explains Dr. Jordi Rello, head of the Innovation in Pneumonia and Sepsis group at VHIR and Node 18 of the Center for Biomedical Research Network on Respiratory Diseases (CIBERES) and author of the study. The first step would be that when a patient arrives at the hospital with respiratory problems, the probability of having dysbiosis can be assessed according to their lifestyle conditions (place of residence...). Dr. Jordi Rello states that: "Identifying patients with altered flora can be key to implementing an effective prevention strategy based on the normalization of their microbiome". Once selected, the main treatment would consist of the administration of probiotics to reverse the changes caused by environmental pollution and, therefore, reduce the risk of complications.

Besides measures in the hospital system, there are also some recommendations for the general population. One of the publications demonstrated the efficacy of implementing the use of personal protective equipment, such as face masks, in highly polluted environments or cities in order to preserve the usual pulmonary flora. The study was conducted in Asian countries where this practice is common.

Nevertheless, the authors stress that these strategies do not provide long-term or definitive solutions, and that the only measure to maintain a healthy lung microbiome is to reduce environmental pollution. 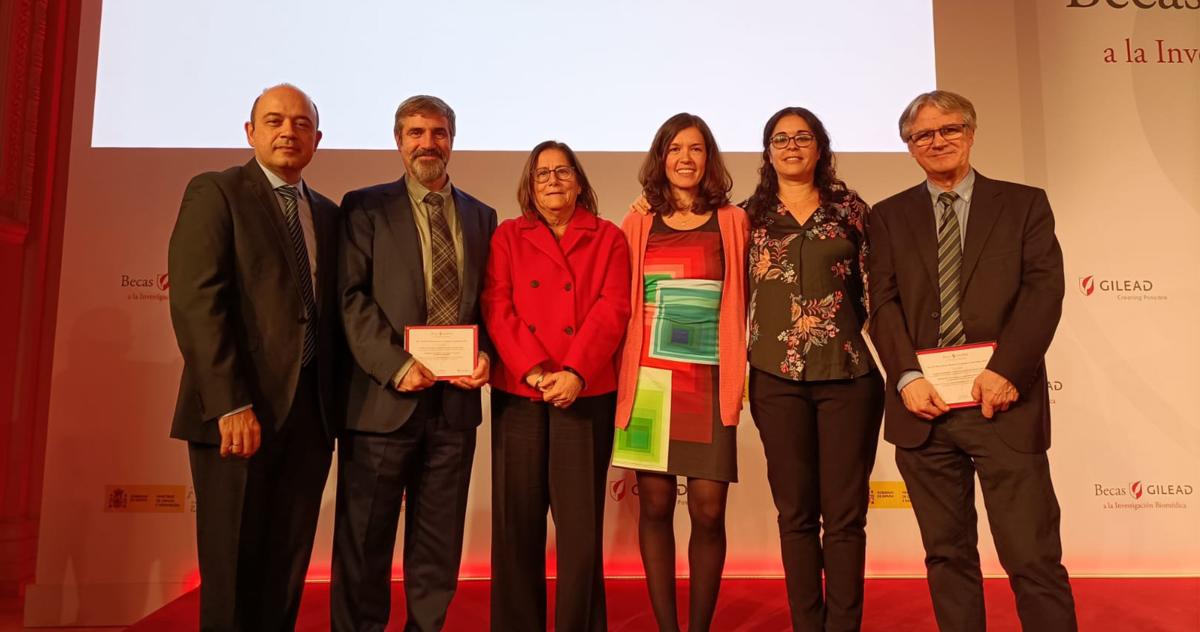 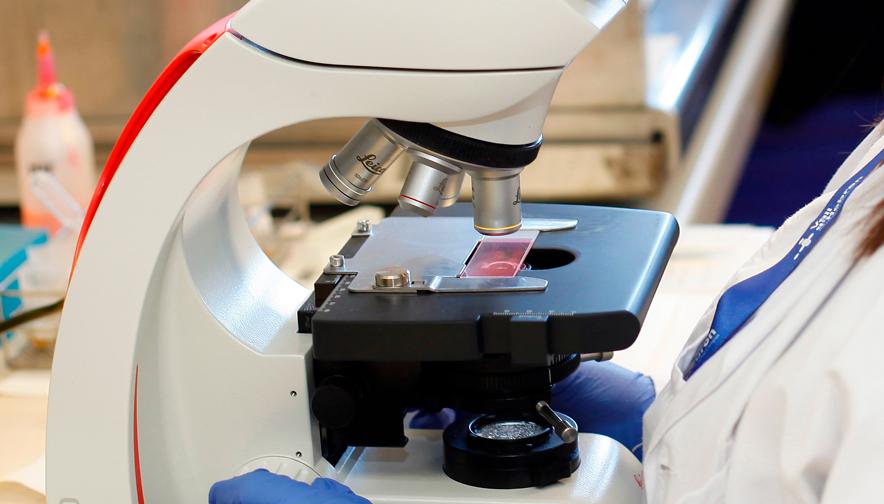 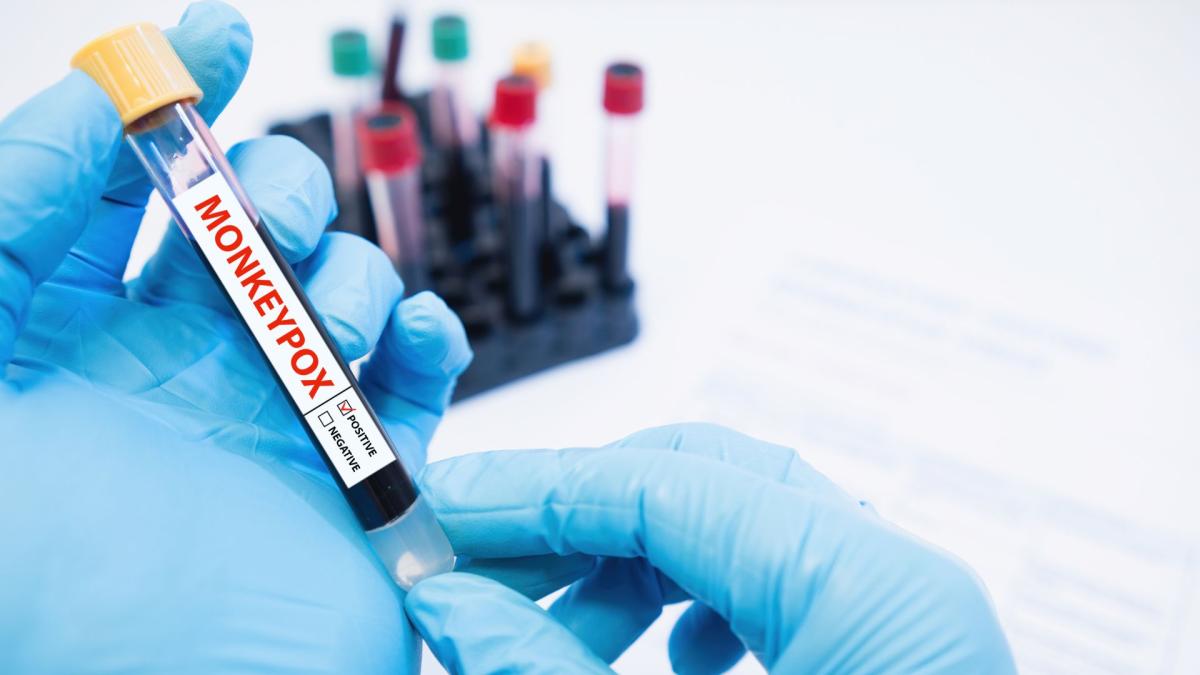 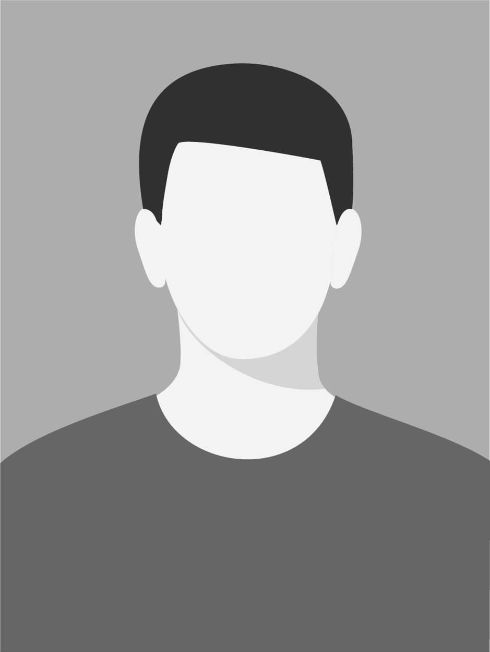 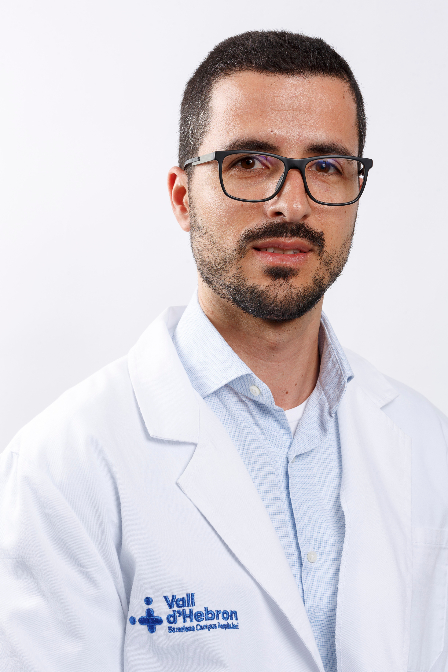