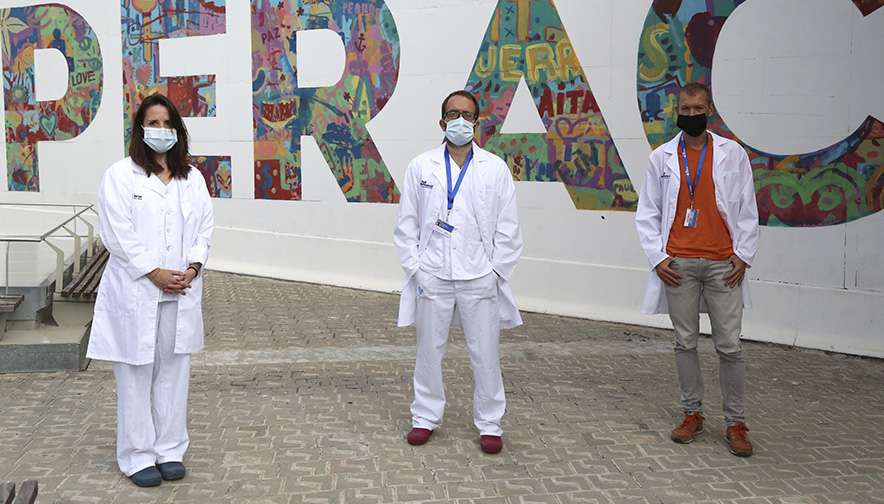 The publication summarises the main results showing that at least 20% of cases of severe pneumonia after SARS-CoV-2 infection are explained by genetic and immunological anomalies.

Why do some patients with infected with SARS-CoV-2 show no symptoms while others develop potentially fatal pneumonia? This question has been studied in depth since the start of the pandemic in the context of the international COVID Human Genetic Effort collaboration, headed by the Rockefeller University in New York and the Necker-Enfants Malades Hospital in Paris, with the participation of researchers from the Vall d’Hebron Research Institute (VHIR) Infection in Immunocompromised Paediatric Patients and Translational Immunology Research Group.

As a result of this work, the journal Nature has now published a review summarising the main results from several studies showing that at least 20% of severe pneumonia cases after SARS-CoV-2 infection can be explained by genetic and immunological anomalies that weaken the immune response from type I interferons. The authors also decipher the mechanisms that help explain how this immune response deficiency leads to the virus spreading throughout the body and the inflammatory states observed in severe forms of the disease.

Lack of type I interferon response

Several studies described in the Nature review show that some of the patients who develop pneumonia have deficiencies in the type I interferon (IFN-1) pathway, where such molecules are essential to building an immune response to SARS-CoV-2 virus infection. Their main effect is to inhibit replication of the virus in infected cells.

The teams have shown that mutations of the TLR3 and TLR7 genes lead to developing critical forms of COVID-19. In relation to lung epithelial cells and plasmacytoid dendritic cells (a type of immune cell), these genes are essential for producing IFN-1 involved in the defence of the organism against SARS-CoV-2.

Other publications have also highlighted the presence of autoantibodies that specifically target INF-1 in patients with severe COVID-19.

In the review, the researchers explain that an insufficient immune response in the respiratory tract during the first days after infection could explain the spread of the virus in the body and the resulting pulmonary and systemic inflammation.
More information on the studies published in September 2020 and August 2021.

New studies to complete our knowledge of severe COVID-19

This data has now been confirmed and supplemented by further studies. In particular, in a cohort of 34,000 individuals aged 18 to 100, scientists have shown that the concentration of these auto-antibodies in blood is higher in men than in women and in people aged over 70. This would partly explain why these groups have a greater risk of developing severe pneumonitis.

This work has several clinical implications, which are also described in the article. For instance, analyses could be conducted on whether people who are at risk of severe forms have autoantibodies against INF-1 in order to consider early treatment with interferon. In the context of vaccination, booster doses could be prioritised in this population.

Among the issues that still need clarifying, researchers are trying to obtain a better understanding of why the quantities of anti-interferon autoantibodies increase among the elderly and to identify immunological and genetic factors that explain the appearance of lung disease in 80% of the remaining cases. 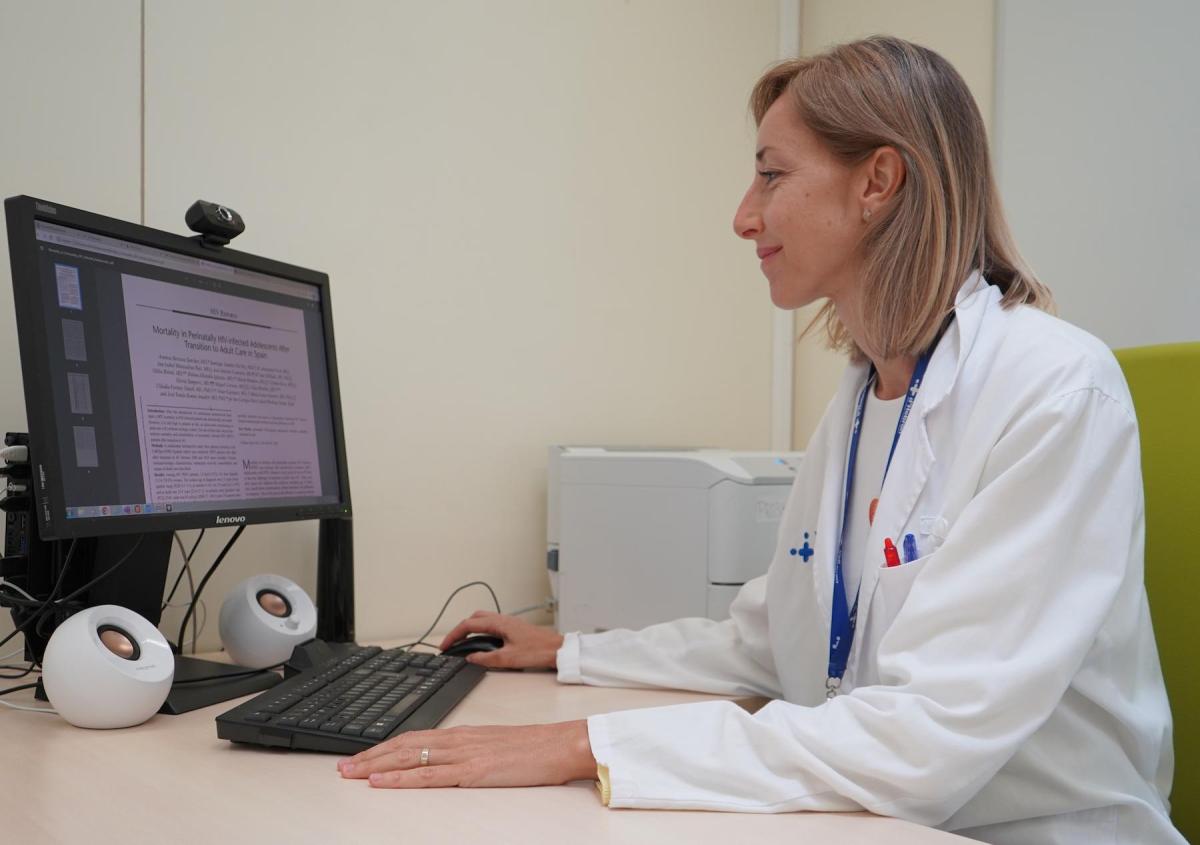 The article on the mortality rate of young people with HIV due to perinatal transmission after transitioning to adult health care in Spain received the PIDJ award. 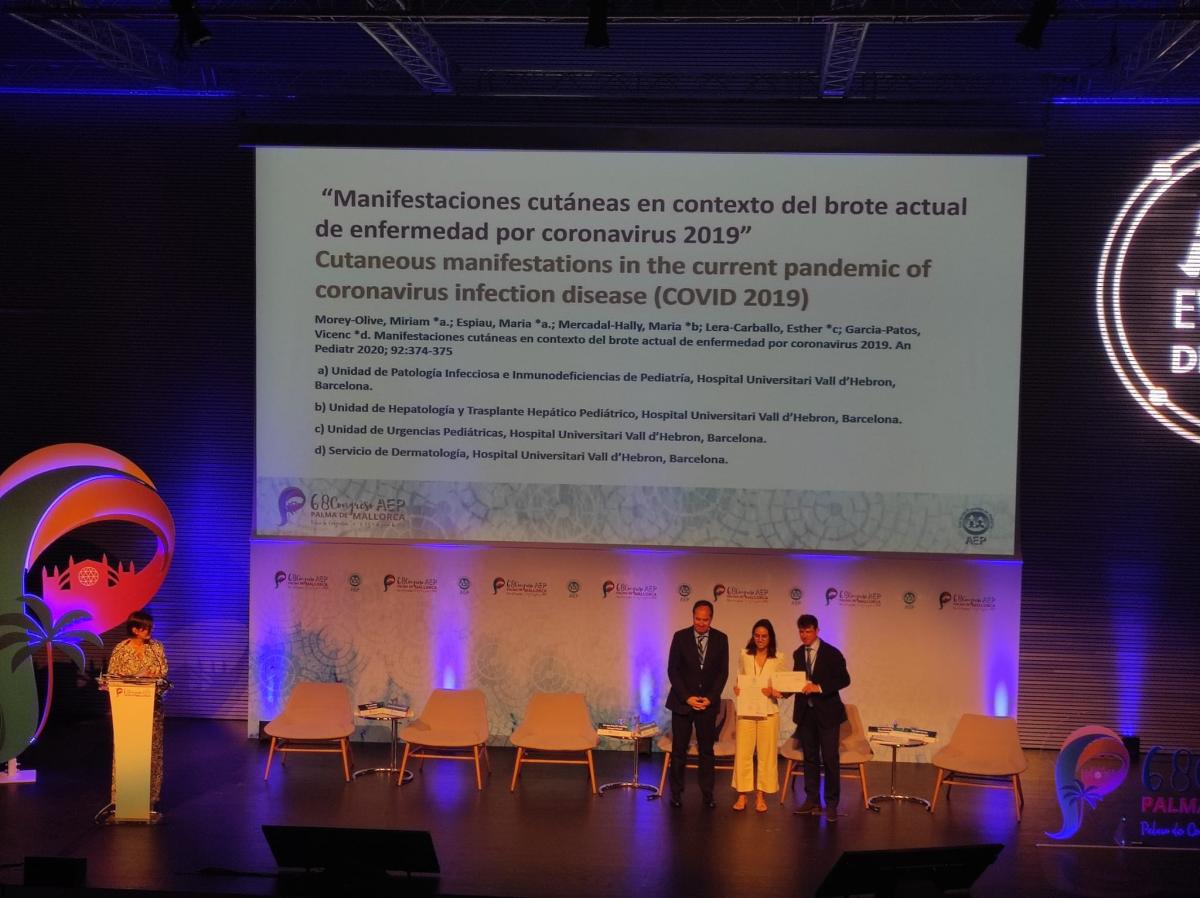 A publication of Vall d'Hebron, awarded by 'Anales de Pediatría' for being the most cited of the journal in the last two years

The work was one of the first to identify skin lesions associated with SARS-CoV-2 infection in children at the beginning of the pandemic. 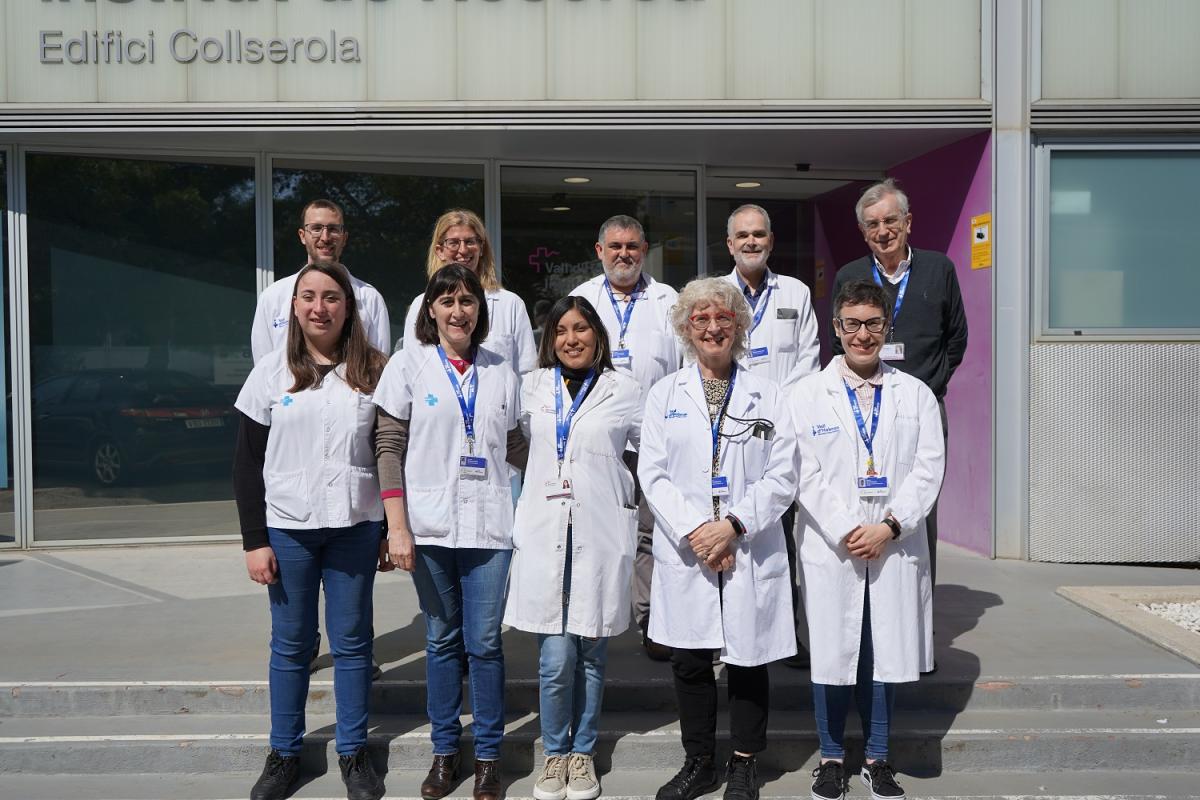 As age increases in men, the concentration of the hormone in the blood drops and this increases the likelihood of severe progression of the infection in COVID-19 patients