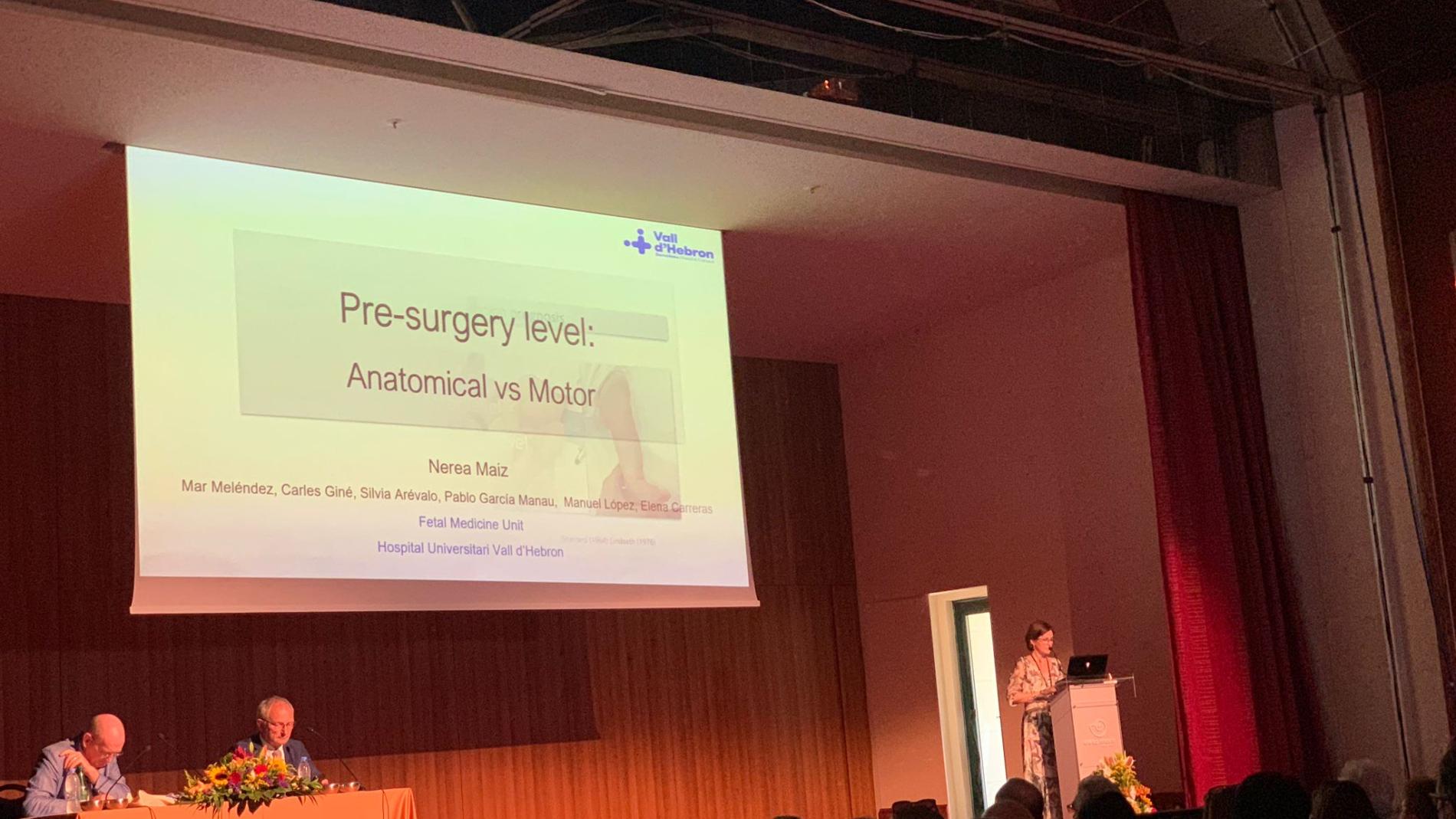 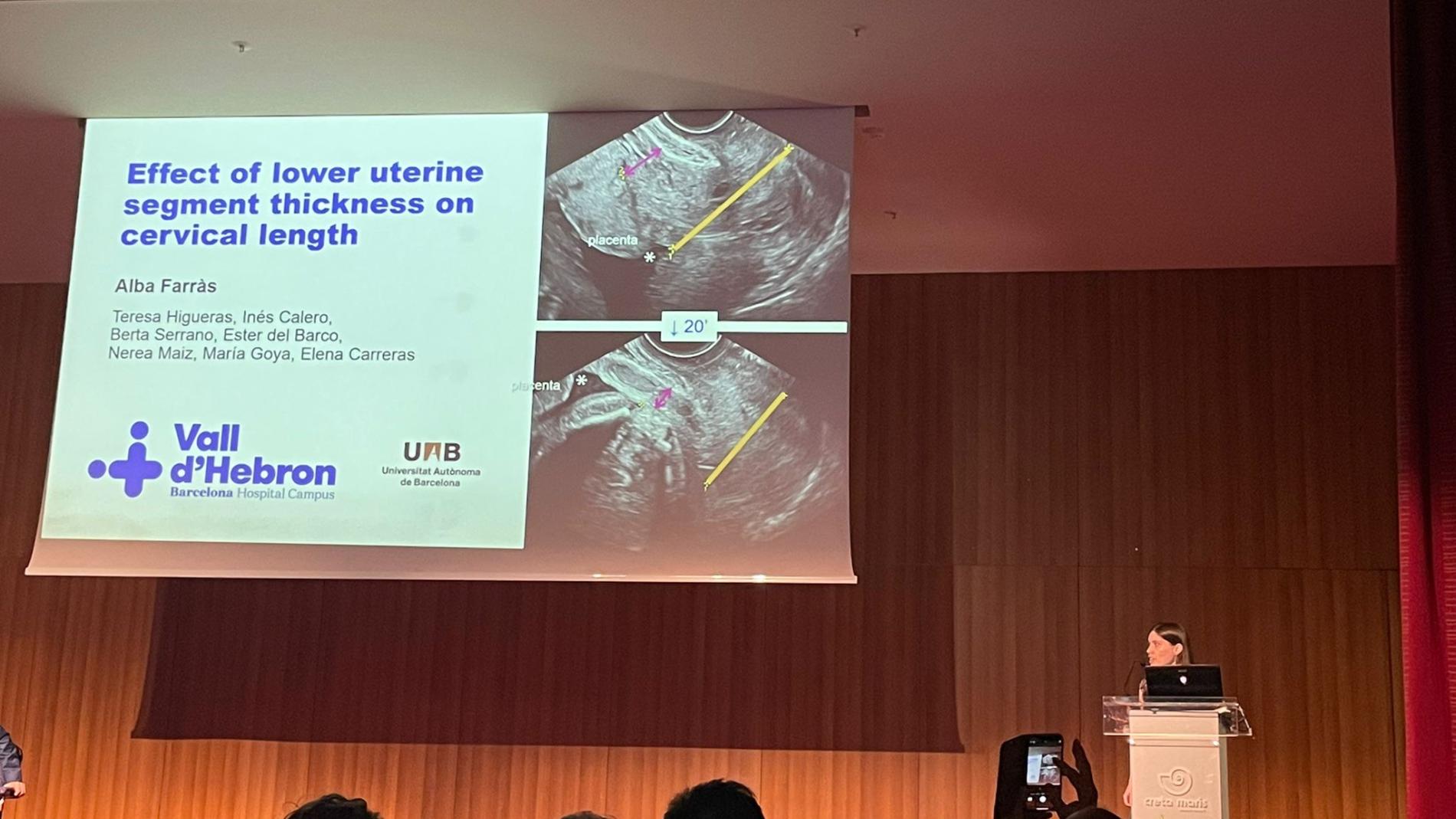 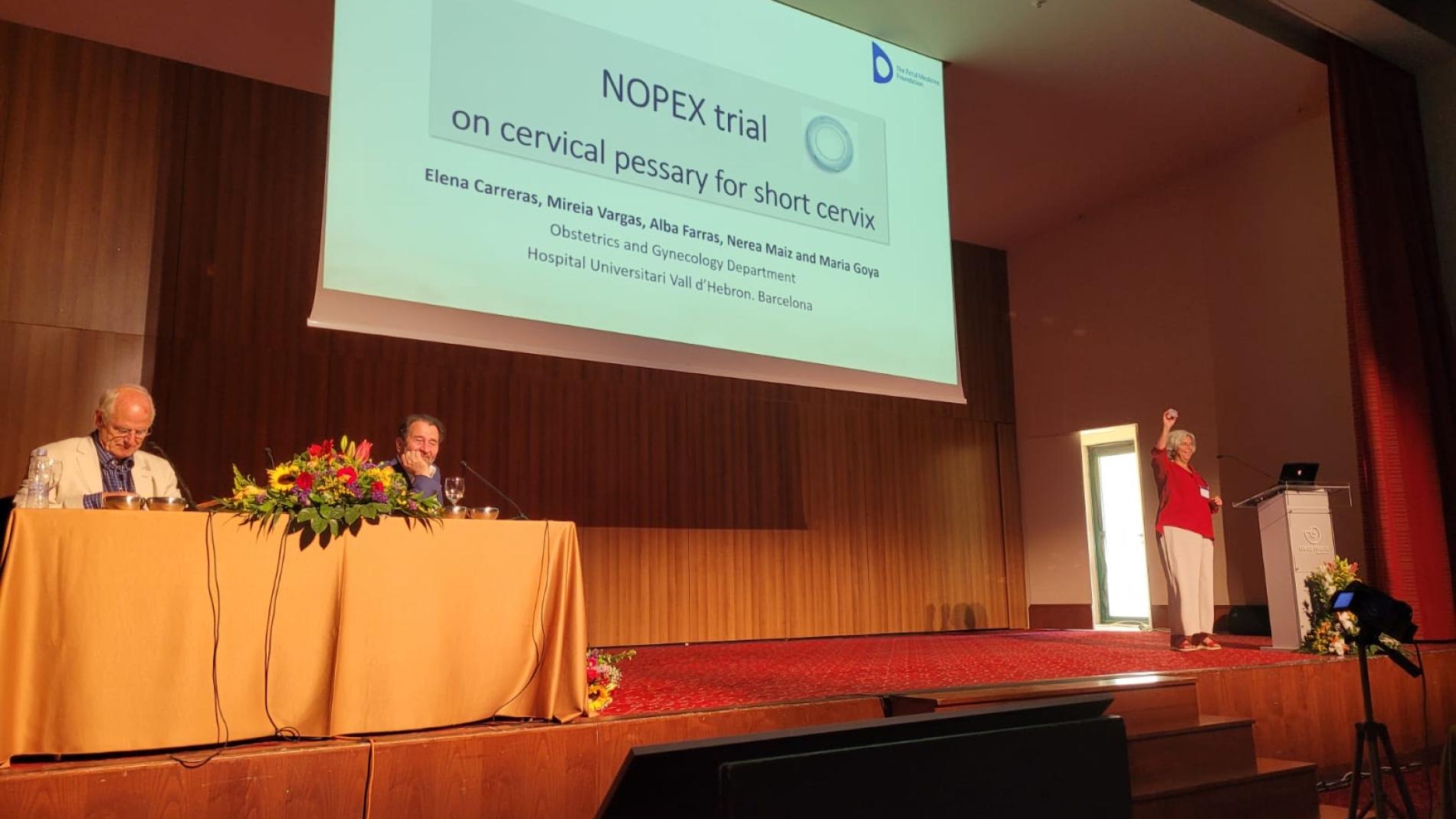 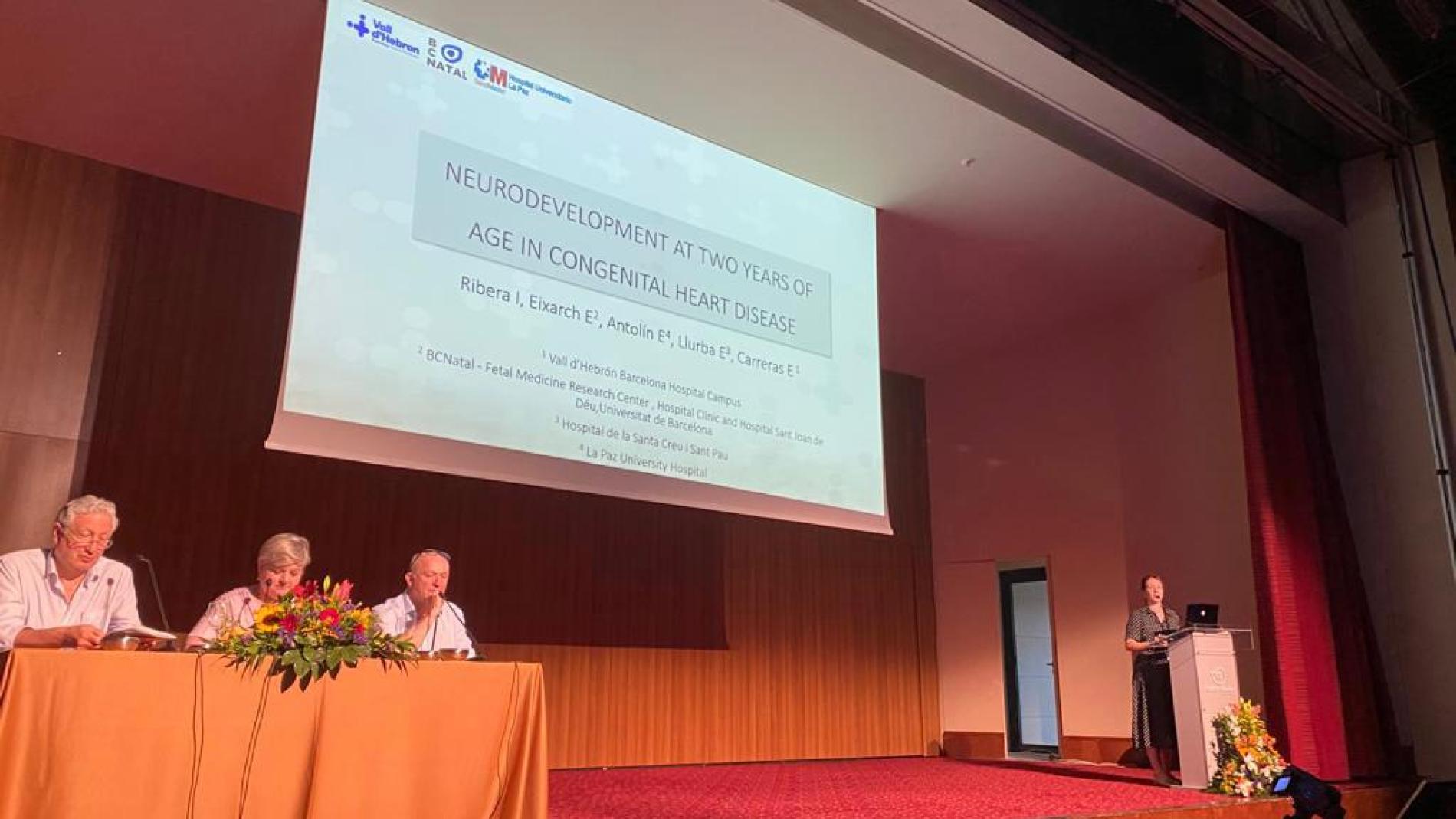 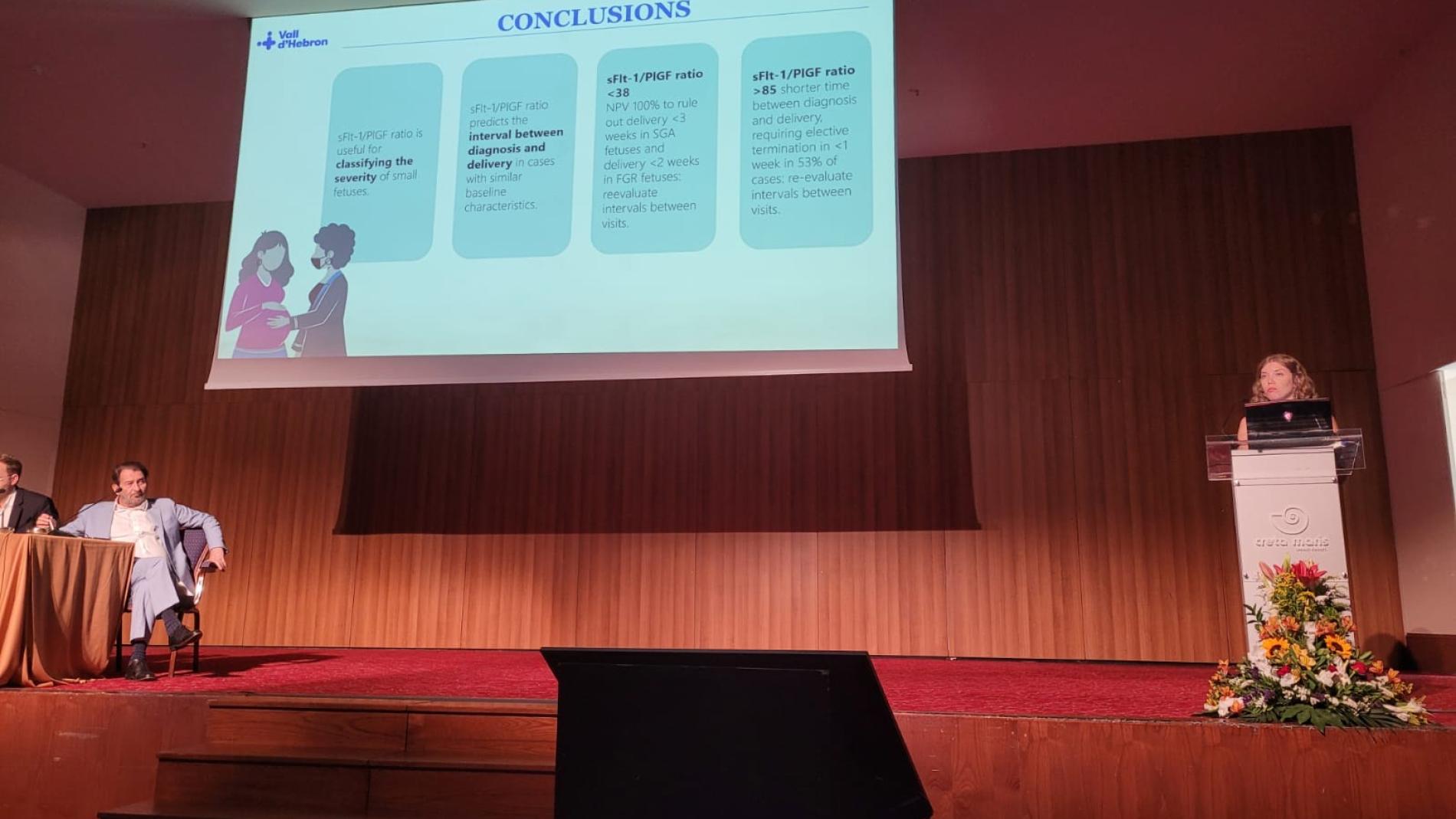 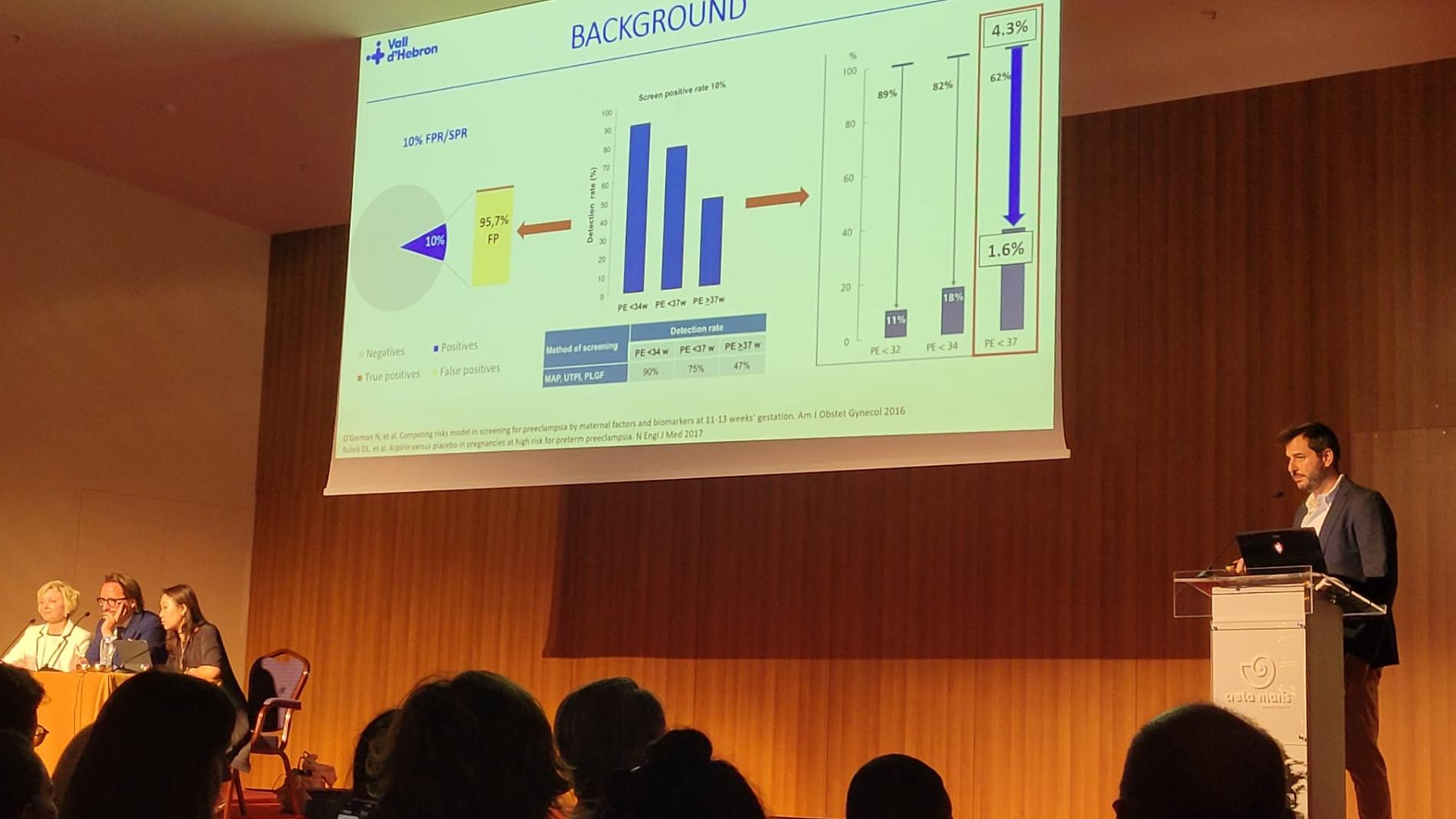 Researchers of the Maternal and Fetal Medicine research group of Vall d'Hebron Research Institute (VHIR) presented the results of their research at the 19th World Congress of The Fetal Medicine Foundation (FMF). This is an international meeting considered one of the most relevant in this specialty. During these four days, six professionals from Vall d'Hebron conducted lectures on different aspects of maternal medicine: from prenatal surgery to the use of pessary for patients at risk of premature birth.

The first VHIR researcher to speak was Dr. Nerea Maiz who presented a study on the prognosis of fetuses with spina bifida who underwent fetoscopic surgery before delivery. The Vall d'Hebron University Hospital is the only one in Spain that performs fetoscopic surgery for this congenital defect. In 2011, the MOMS clinical trial already demonstrated that prenatal treatment gave better results for patients than an intervention after birth. However, at that time open operations with temporary removal of the fetus were performed. Fetoscopic surgery is a much less invasive method requiring only minimal incisions. The VHIR study has shown that, in fetuses diagnosed with spina bifida, prenatal diagnosis of the neurological level correlates with the level after birth. Furthermore, in cases where surgery has been successful, the neurological level before birth is able to predict the ability to walk after 3 years of life.

On the second day, Dr. Alba Farràs presented a proposal to improve the detection of the risk of premature spontaneous birth. The new formula combines three markers: cervical length, uterocervical angle and the thickness of the lower section of the uterus to improve the current detection system by ten percentage points. Half an hour later, Dr. Elena Carreras, head of the group, detailed the results of the NOPEX clinical trial. The study showed that the success of the pessary lies, among other factors, in the training of the professional for its placement. Vall d'Hebron is a pioneering center in this technique and its experience can benefit other hospitals that wish to integrate it into their services.

In the afternoon, Dr. Irene Ribera explained the conclusions of the first study that has analyzed whether moderate or severe congenital heart disease can have repercussions on the neuronal or behavioral development of patients. Seventy-six children with alterations diagnosed before birth were followed up and during their first 24 months of life no significant difference was observed with respect to the general population. Follow-up of the group will continue to rule out differences that may not be noticeable until later in life.

During the third day, Dr. Erika Bonacina proposed a new marker to improve the management of pregnancies with a growth-restricted fetus. The study has shown that the value of sFIt-1 divided by placental growth factor (PIGF), which can be determined with a blood test, predicts the proximity of delivery. A result of less than 38 would make it possible to lengthen the controls and to perform them every two weeks instead of weekly, as is currently the case. This would reduce the number of necessary visits and the anxiety of the parents in this situation.

Following on with the study of these angiogenic factors, Dr. Manel Mendoza presented the results of the first clinical trial that uses the sFIt-1 /PIGF value to detect false positives given by the test for calculating the risk of preeclampsia that is performed during the first trimester of pregnancy. In this way, when angiogenic factors are normal in the second trimester, aspirin treatment could be stopped without increasing the risk of preeclampsia calculated a priori and, therefore, unnecessary treatments would be avoided.

The Fetal Medicine Foundation is a registered organization whose aim is to improve the health of pregnant women and their babies through research and training in fetal medicine. Its congresses bring together professionals from the most important hospitals in the field to share the latest advances in research. 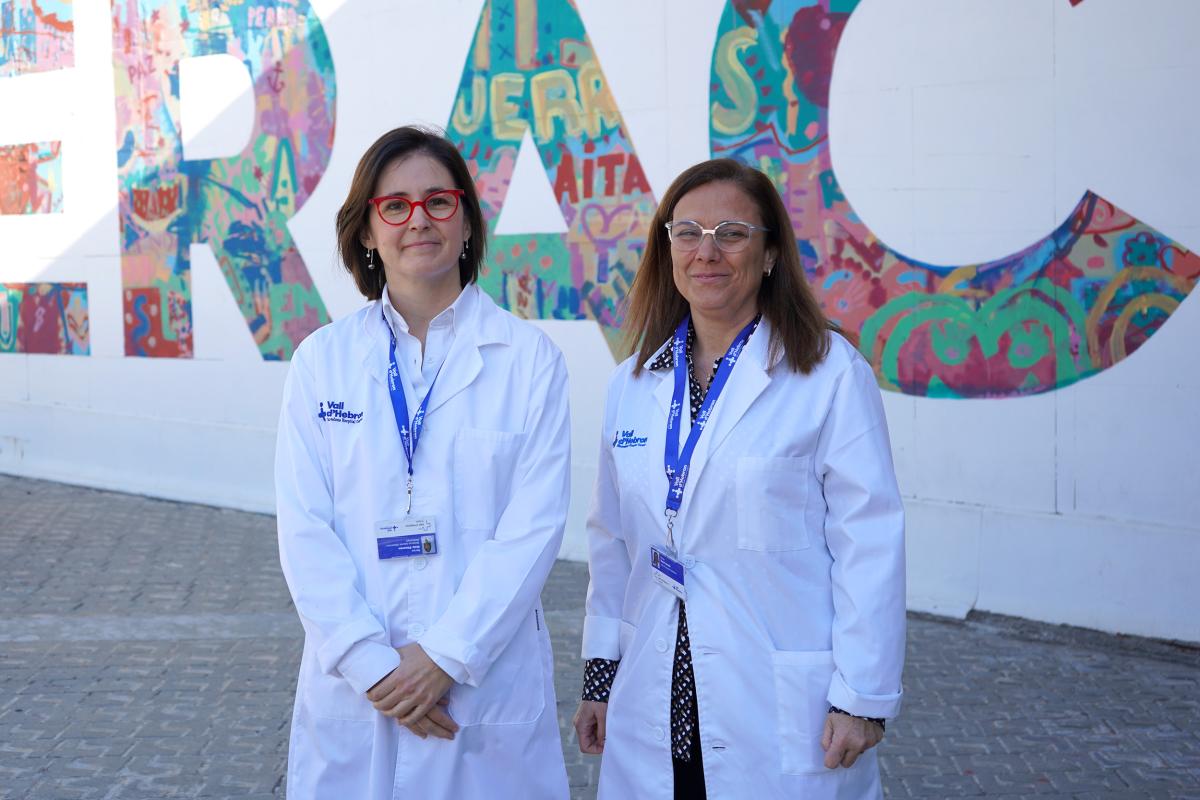 The vaccines offer high protection against severe COVID-19 symptoms, with an effectiveness of up to 91% in infected women who had received the complete vaccination regimen and a booster dose. 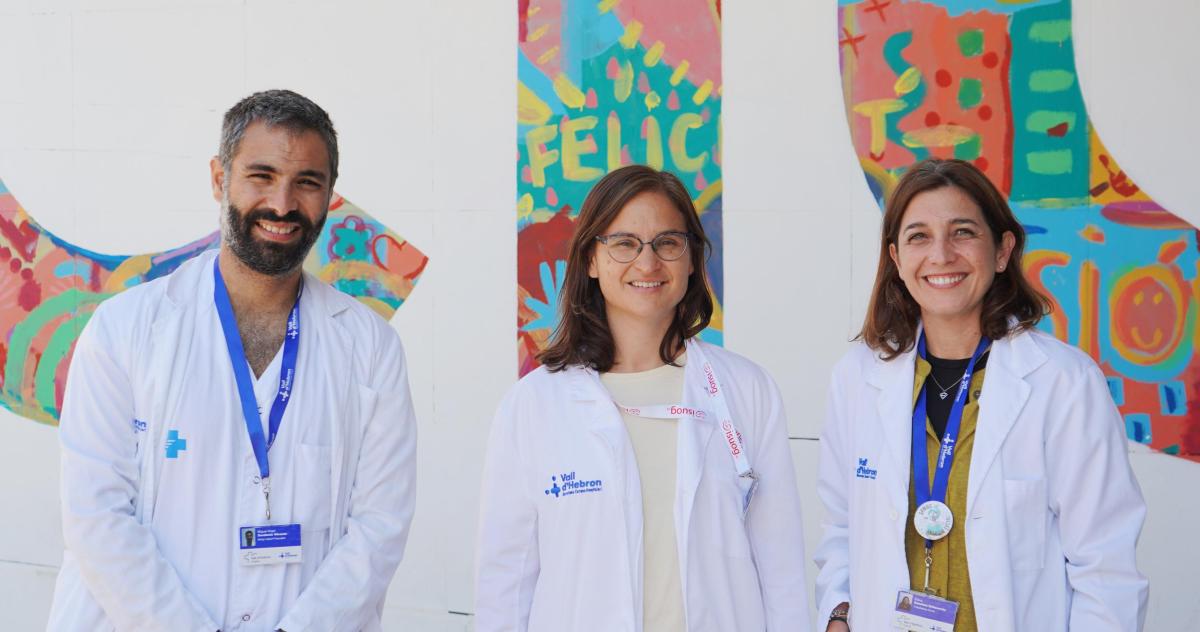 Understanding the changes that the fetus undergoes when exposed to cannabis will help to improve the prevention of consumption and the monitoring of pregnant cannabis users. 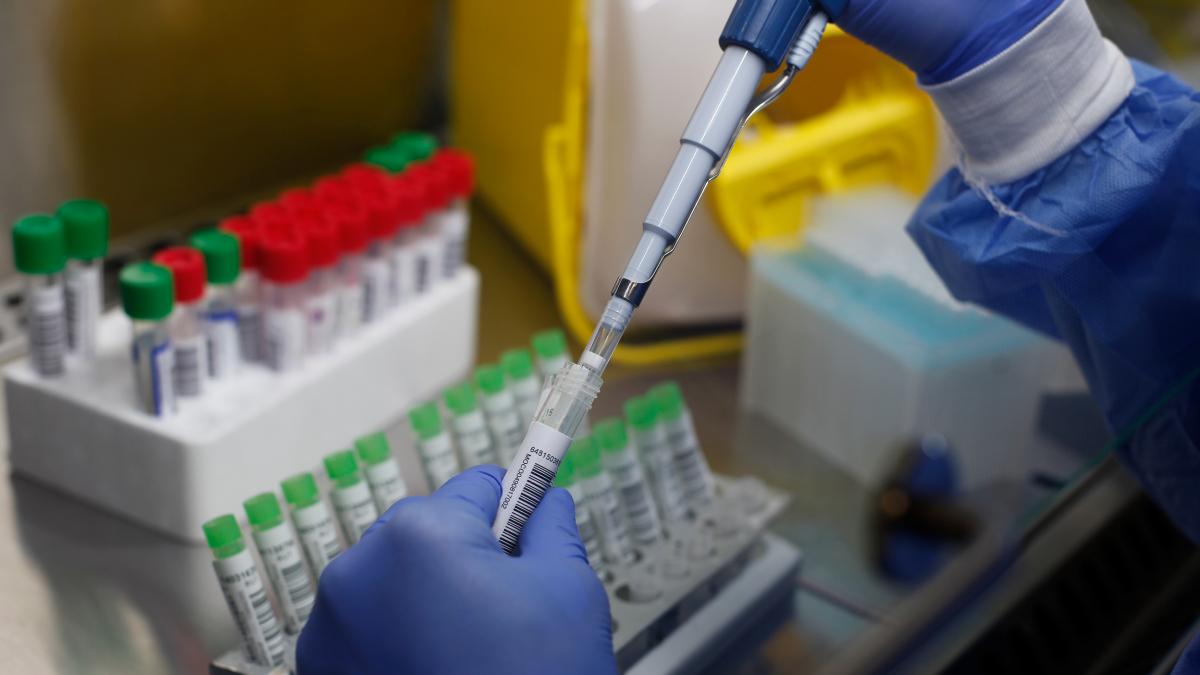 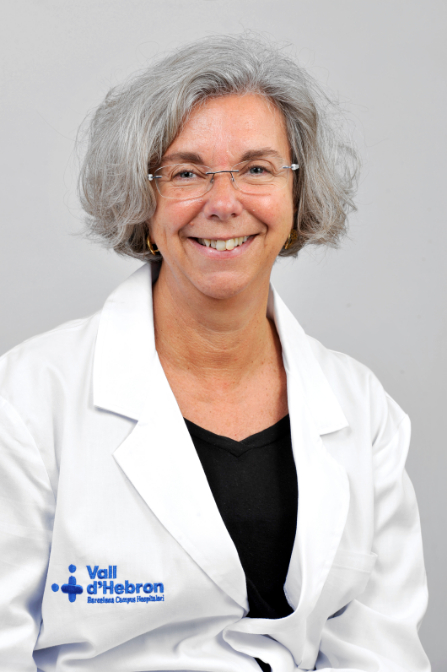 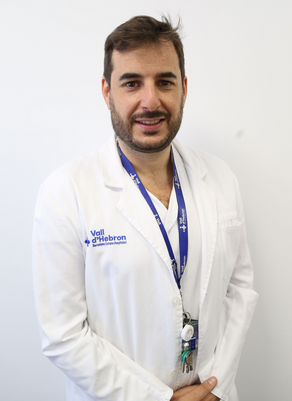 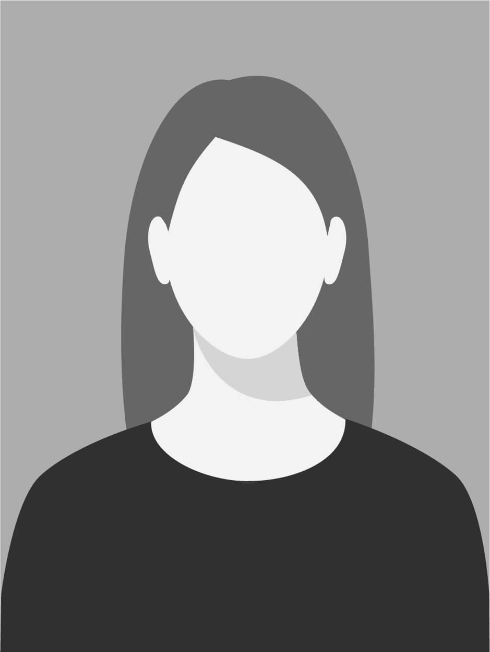 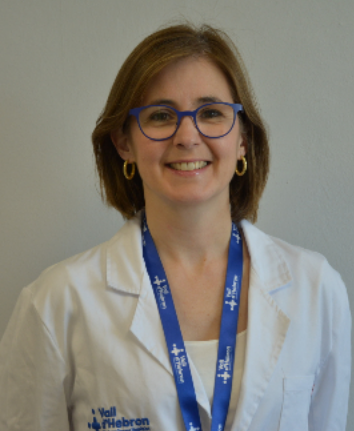