FunHoMic integrates experts in fungal pathogenesis, immunology, microbial ecology and "omics" technologies to train 13 researchers to identify biomarkers related to the risk of infection by fungi such as Candida.

Fungal infections have a major impact on human health, infecting an estimated 2 billion people and killing more people each year than malaria or breast cancer. In particular, Candida species pose a major clinical and economic burden on the European population, as they often cause fatal bloodstream infections, as well as oral thrush and vaginitis. In fact, the severity of these infections depends on both the infecting fungal strain, the immune status of the person and their individual microbiota, so there is a great deal of variability. To better understand these differences and find biomarkers of risk, the FunHoMic project was set up, in which Vall d'Hebron participates. It is precisely in our center where the third Autumn School of the project was held this month to help train 13 researchers in this field.

FunHoMic integrates experts in fungal pathogenesis, immunology, microbial ecology and "omics" technologies to train 13 early stage researchers (ESR) who will study the fungus-host-microbiota interaction to identify new biomarkers related to a patient's risk of severe fungal infection. This will facilitate precision medicine through preventive or therapeutic interventions using antifungals, immune modulators or live biotherapeutics. Thanks to this project, the 13 researchers acquire broad interdisciplinary skills and a translational mindset through an integrated, cross-sectoral training program that includes meetings such as the one held this month at Vall d'Hebron.

During the week-long meeting, sessions were held on job interviews, phases of research and product commercialization, aspects of medicine and chemistry, as well as presentations by each of the project partners.  "The meeting has allowed the 13 young researchers to present the most outstanding results of 2 years of research and has increased the collaboration between all the groups by taking advantage of the specific expertise of each of them. The meeting concluded with the preparation of several manuscripts, direct fruits of the consortium's work," says Dr. Chaysavanh Manichanh, head of the Intestinal Microbiota research line of the Physiology and Digestive Pathophysiology group at Vall d'Hebron Research.

FunHoMic, a project with European collaboration

FunHoMic is a project encompassed within the Marie Skłodowska-Curie Innovative Training Network led by the Institut Pasteur (France) involving academic partners from Spain, Germany, the Netherlands, Switzerland and the United Kingdom, a French Technological Research Institute with cutting-edge omics technology platforms and three SMEs from the Netherlands, Belgium and France providing innovative technologies for organ-on-chip and gastrointestinal tract simulation.

In the framework of this project, the consortium published last year a review on fungus-host-microbiota interaction in Candida albicans infections in the journal Microbiology Reviews. In it, the team of researchers and investigators summarize the factors that favor infection and how genetic variation in the fungus itself influences pathogenicity. It also describes individual variability in antifungal immunity, which is related to susceptibility to infection, as well as differences in the microbiota. 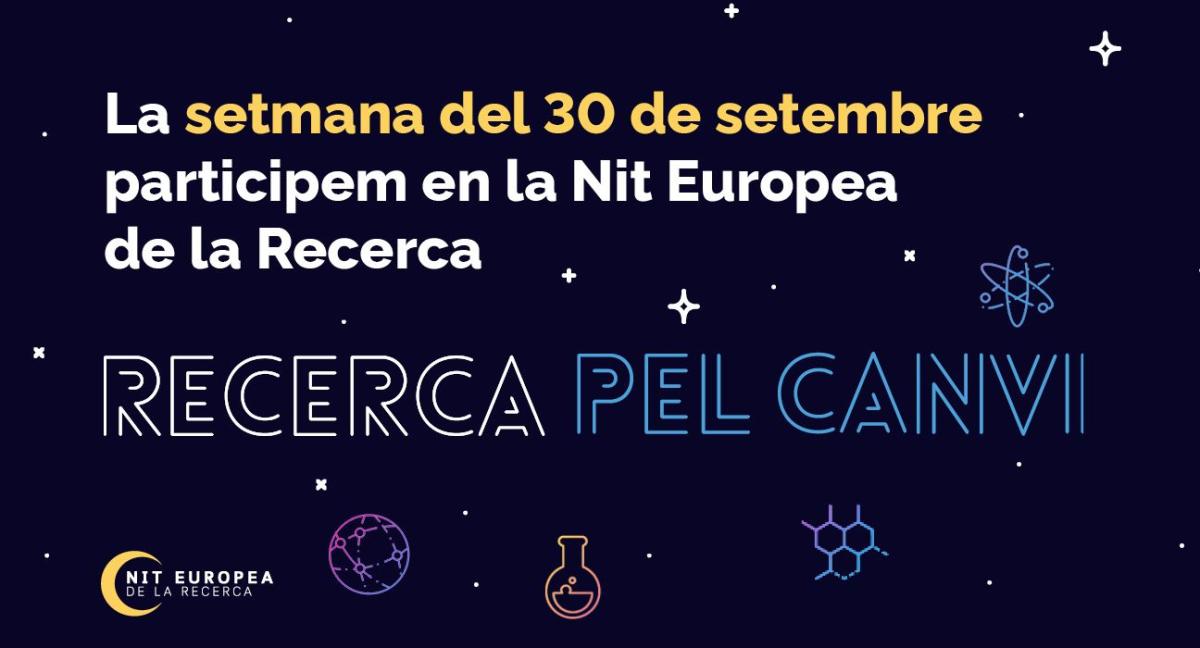 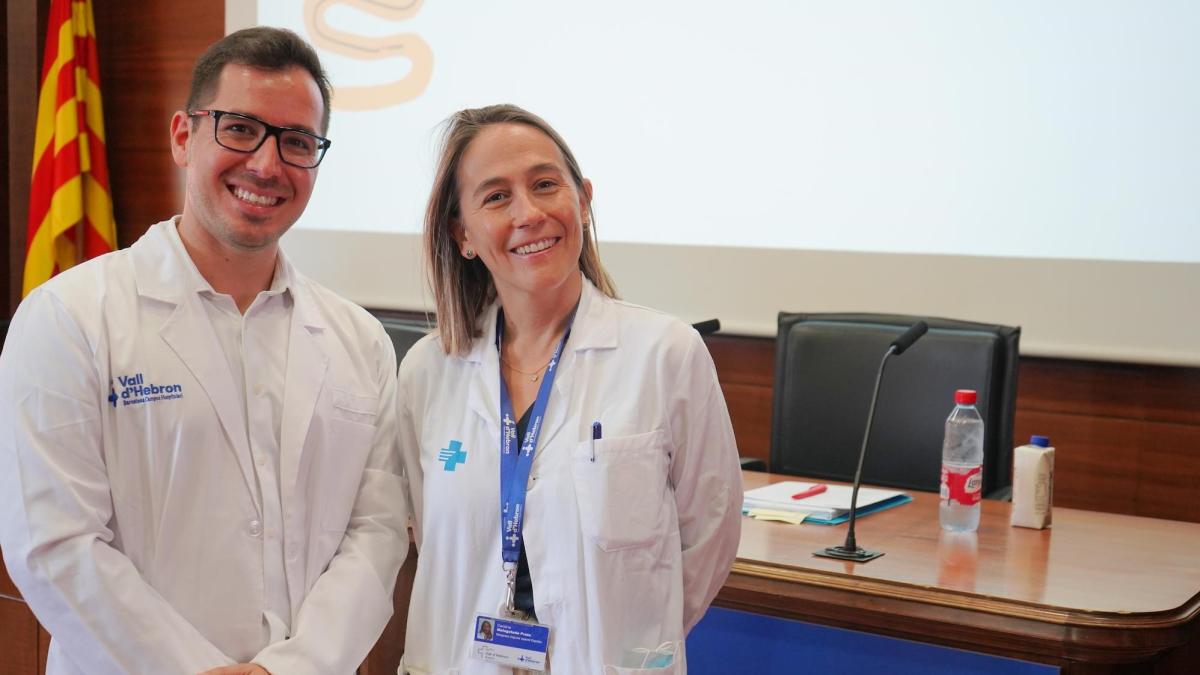 A study by Dr. Luis G Alcalá, selected for the Young Investigator Forum of the American Neurogastroenterology and Motility Soci 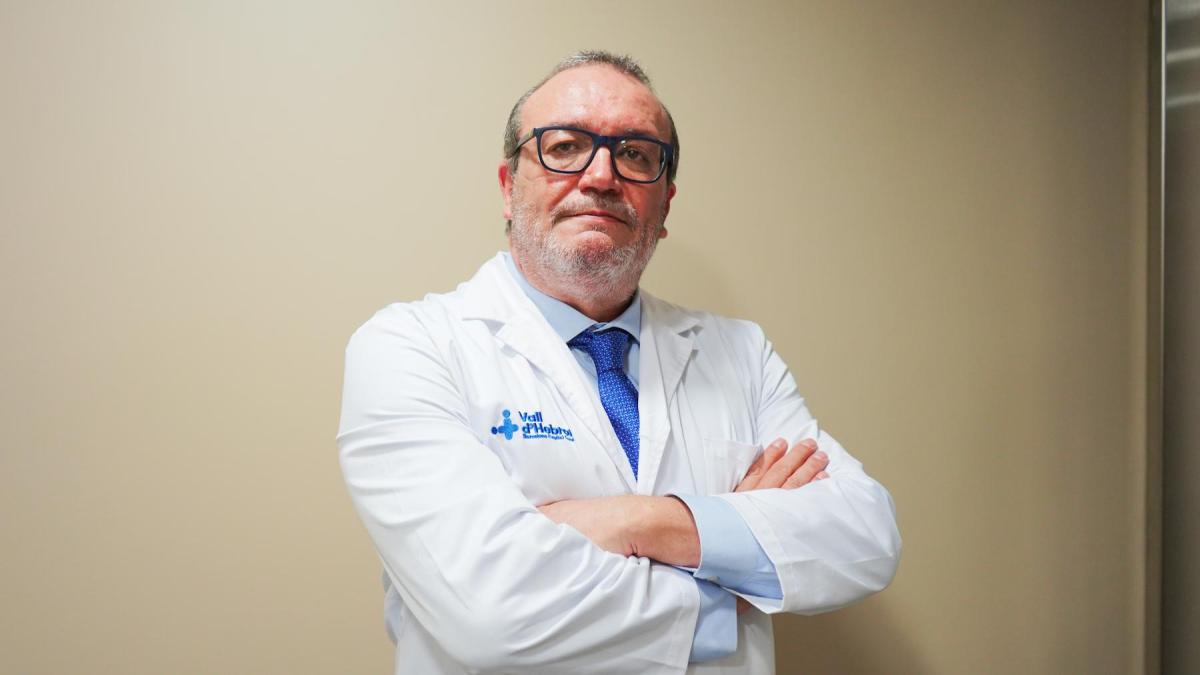 Dr. Javier Santos has been the most cited author in the Gastroenterology academic journal in 2021

The first global study on the prevalence of functional gastrointestinal disorders has been the most successful article.

Physiology and Pathophysiology of the Digestive Tract
Read more