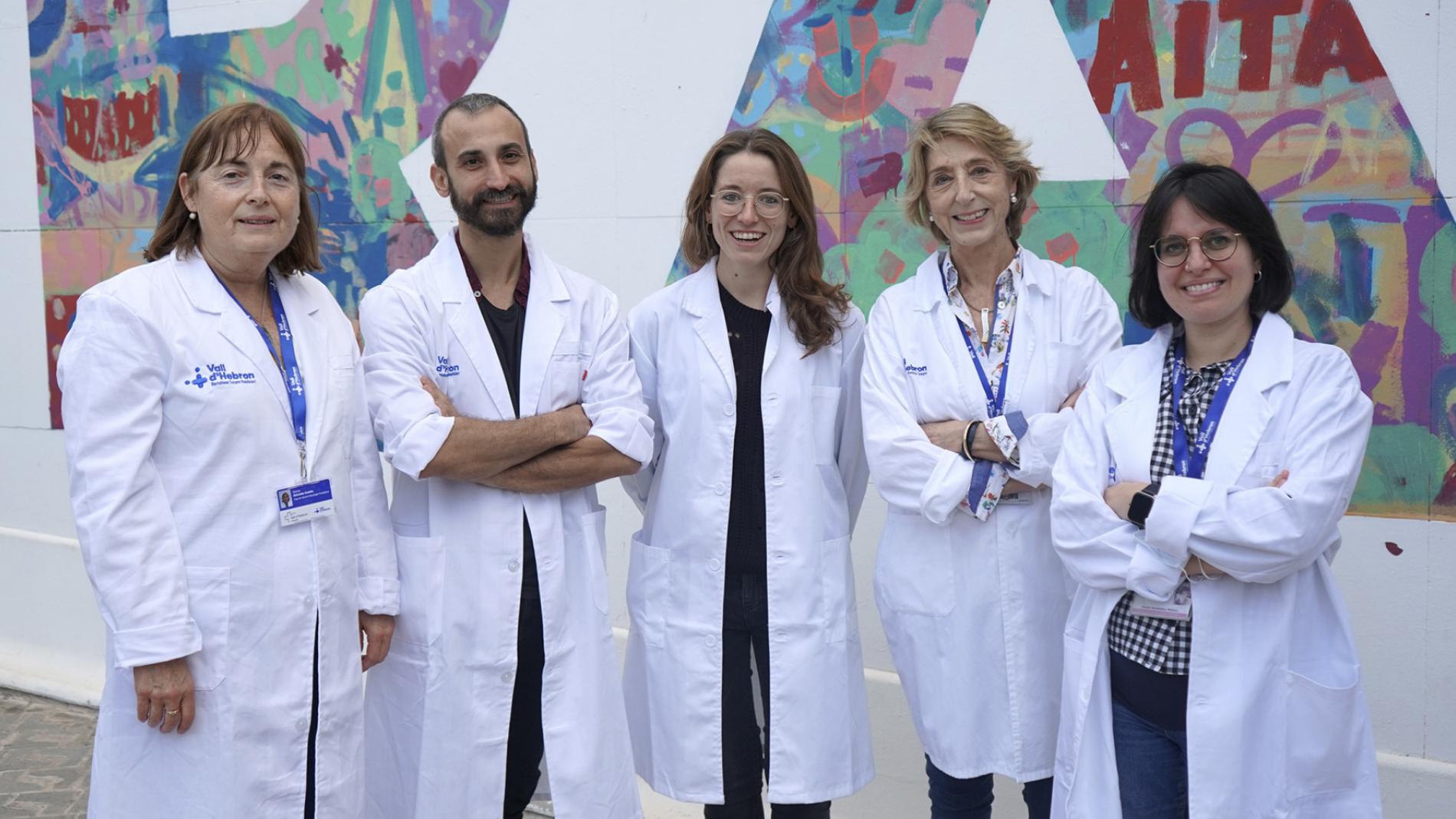 Dent's disease is a rare genetic disorder (about 250 families affected worldwide) that affects the kidneys and progresses to chronic kidney disease and renal failure. Currently, treatments are only symptomatic and there are no drugs to prevent disease progression. In order to know the clinical and genetic characteristics of this disease and its approach in Europe, the Renal Pathophysiology group of Vall d'Hebron Research Institute (VHIR) and the Pediatric Nephrology Service of Vall d'Hebron University Hospital have led a study as part of the European Reference Network for Rare Kidney Diseases (ERKNet). The article, published in the journal Nephrology Dialysis Transplantation, places Vall d'Hebron as a European reference for rare kidney diseases.

The study was based on a survey to identify clinical characteristics, gene mutations and therapeutic strategies carried out in patients with Dent's disease in Europe. Responses were collected from professionals in 55 hospitals in 21 European countries and data from 163 patients (95 minors and 68 adults) were studied.

"The research has also allowed us to describe new findings regarding the impact of age and genotype on the progression to chronic kidney disease in patients with Dent's disease", explains Dr. Carla Burballa, lead author of the article who did her doctoral thesis at VHIR on Dent's disease and is currently a nephrologist at Hospital del Mar. In relation to age, it was noted that children present more frequently an excessive excretion of calcium in the urine, while in adults the presence of kidney stones and calcium accumulation in the kidneys is more frequent.

In addition, it was confirmed that chronic kidney disease progresses with age: throughout the study, renal function worsened in 61.1% of the patients. Regarding renal failure, no cases were observed among those under 40 years of age, while cases increased with age: they were detected in 45.5% of patients aged 40-49 years, in 75% of those aged 50-59 years and reached 100% in patients over 60 years. "It is key to devote efforts to research to discover new treatments to prevent the progression of the disease", adds Dr. Gerard Cantero, principal investigator of the Kidney Pathophysiology group at VHIR.

In the field of genetics, the researchers analyzed the genetic variants of the CLCN5 gene. Mutations in this gene, which codes for the ClC-5 protein, cause Dent's disease. In this work, 74 variants of this gene were identified, but no clear correlation was seen between the type of CLCN5 mutation and symptoms. Even so, it seems that patients with mutations that cause the ClC-5 protein to malfunction are more dangerous and progress to more advanced stages of kidney injury than those that partially or totally prevent its function, since this could be compensated for by other proteins of the ClC family.

Finally, the survey studied the types of treatments patients receive. The results showed great variability, with hydrochlorothiazide or angiotensin-converting enzyme or angiotensin receptor inhibitors among the most common. No differences in treatments were observed between pediatric and adult patients.

"The findings show the importance of raising awareness of Dent's disease to improve early diagnosis and management. This should be taken into account in the clinic in men presenting with chronic kidney disease and symptoms compatible with this pathology", concludes Dr. Gema Ariceta, head of the Pediatric Nephrology Department at Vall d'Hebron University Hospital and researcher of the Kidney Pathophysiology group at VHIR.

The work has been financially supported by the Association of Dent's disease (ASDENT) and the Renal Research Network REDinREN (Red de Investigación Renal).

The findings show the importance of raising awareness of Dent's disease to improve early diagnosis and management. 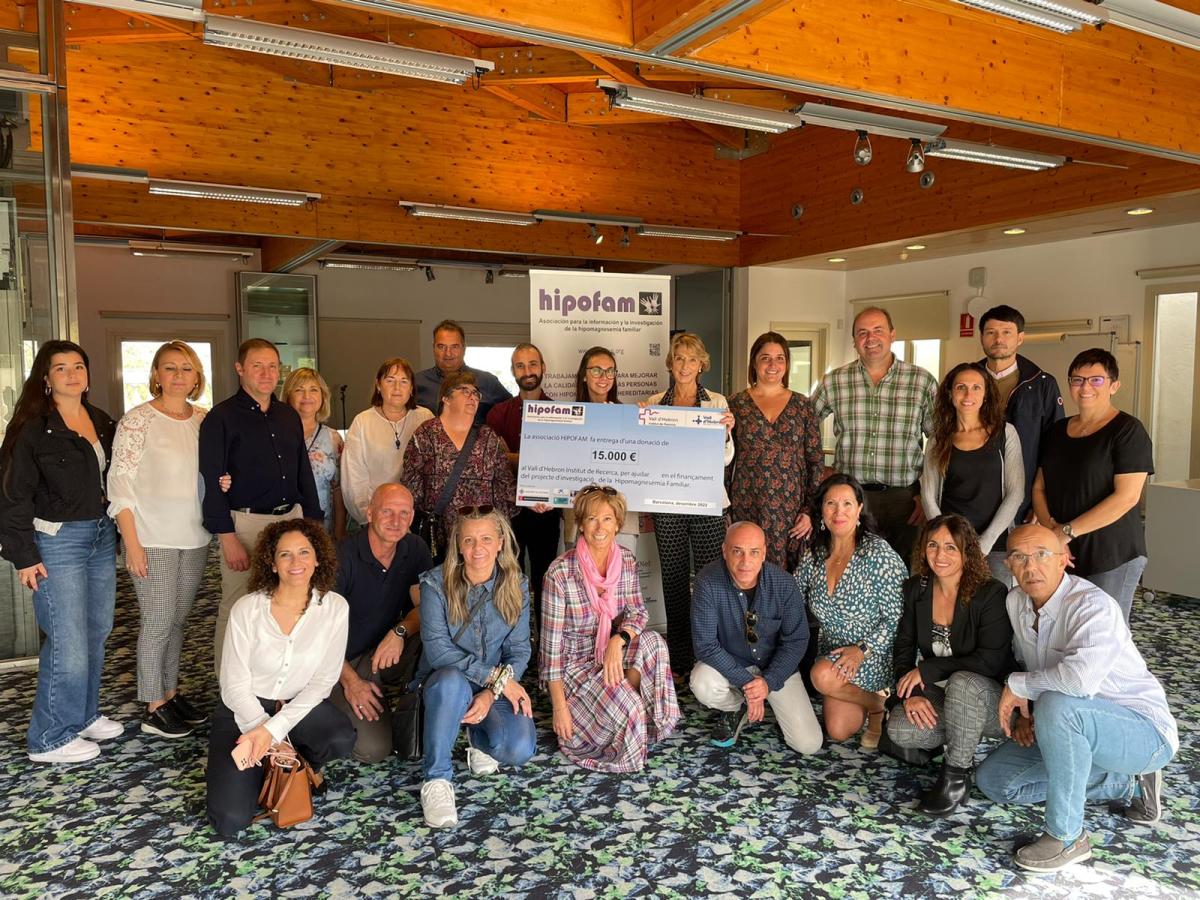 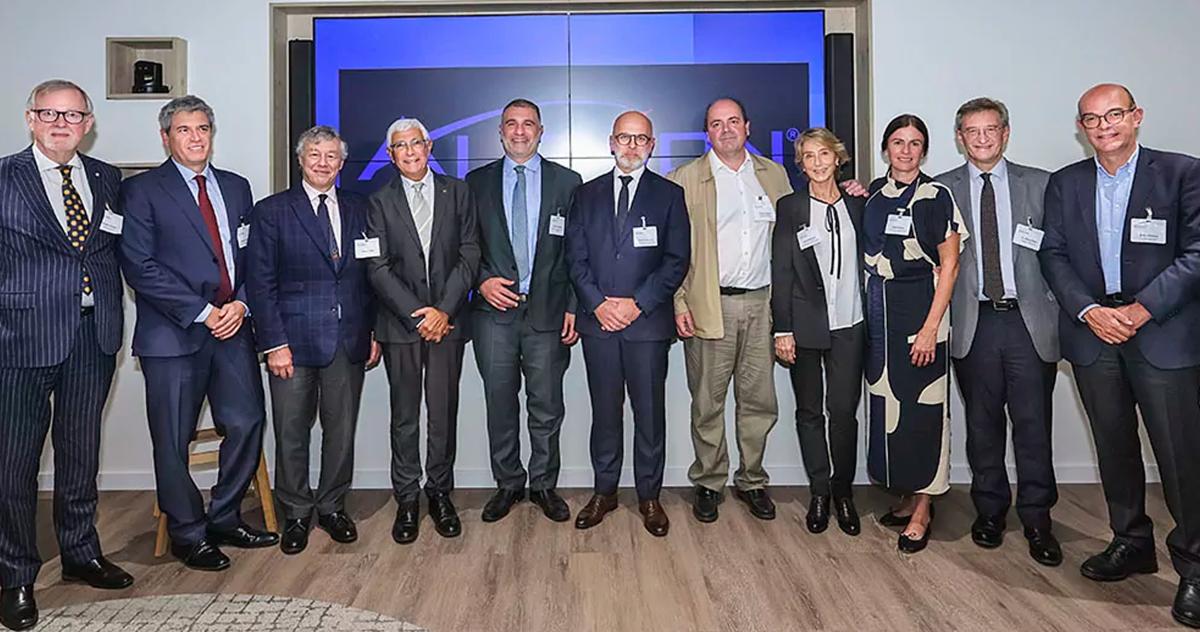 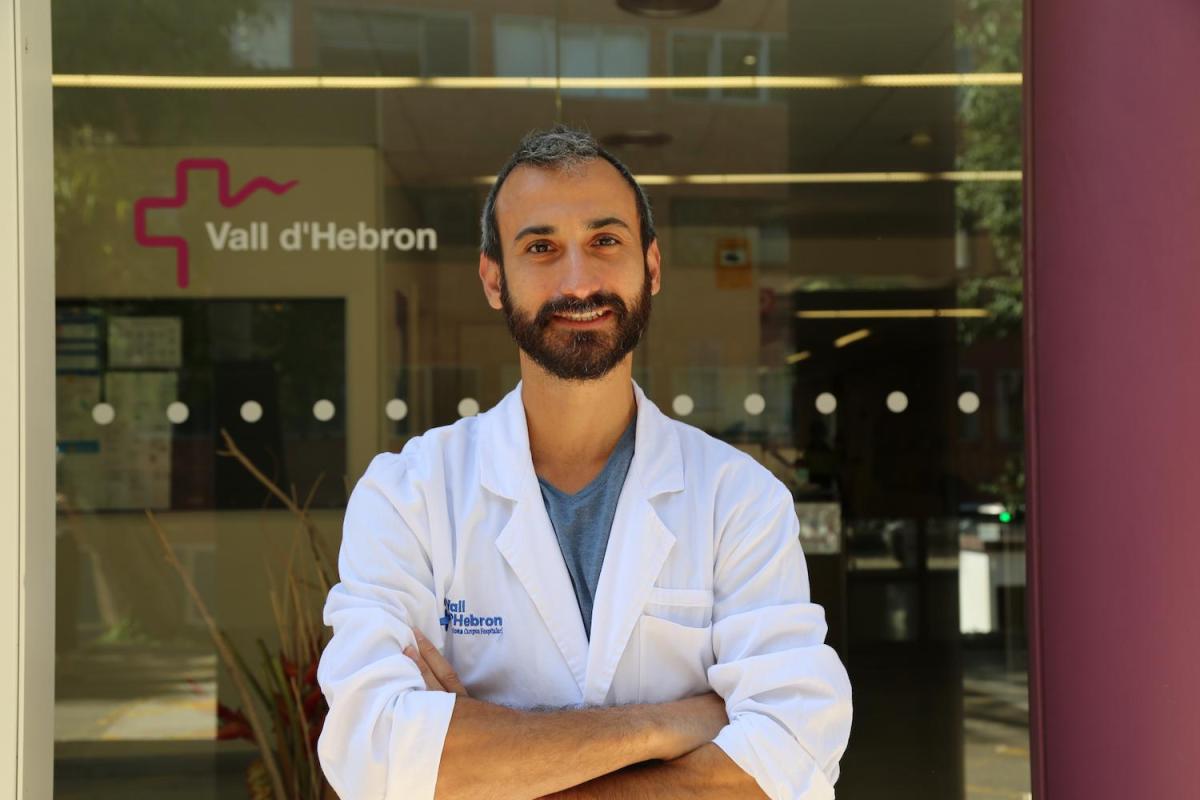 Dr. Gerard Cantero, a researcher at VHIR, is one of the authors of the study that determines the possible starting point of the development of this inflammatory bowel disease. 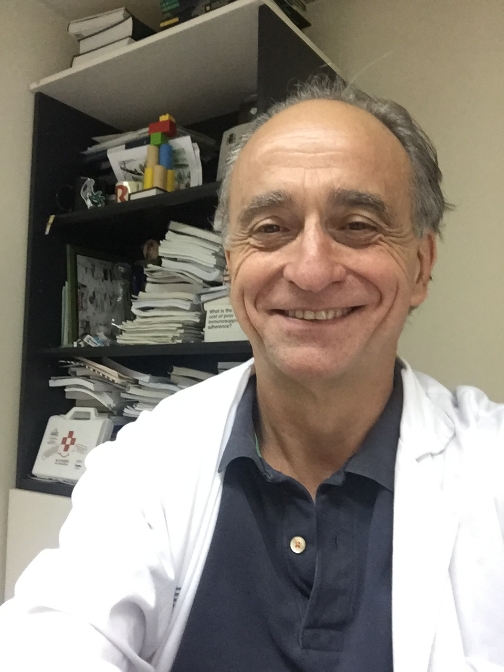 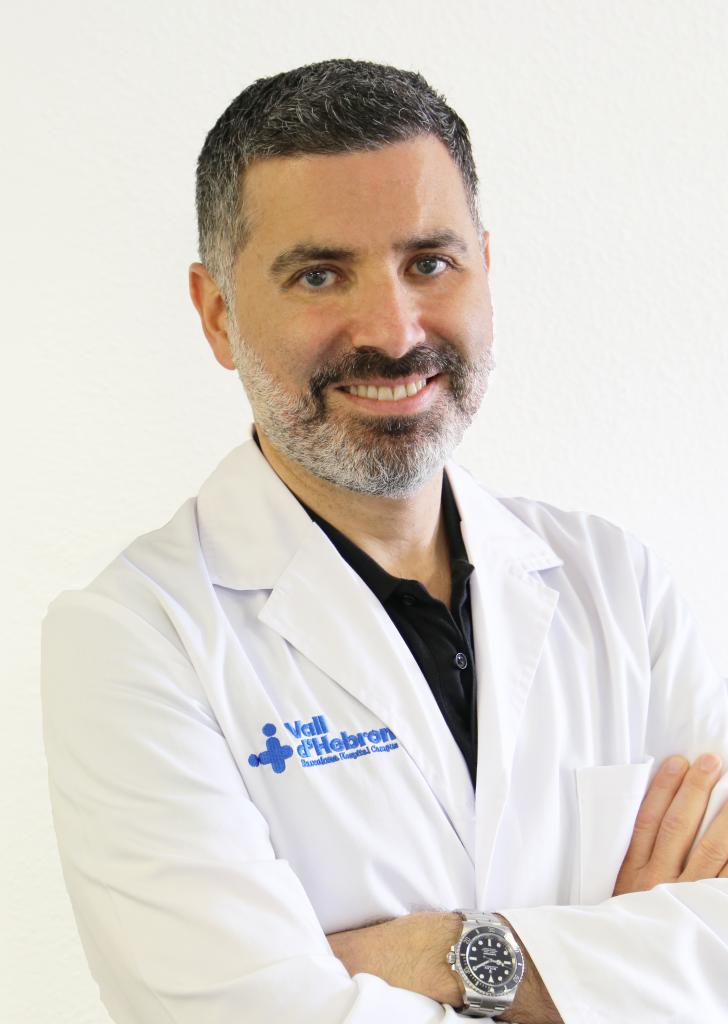