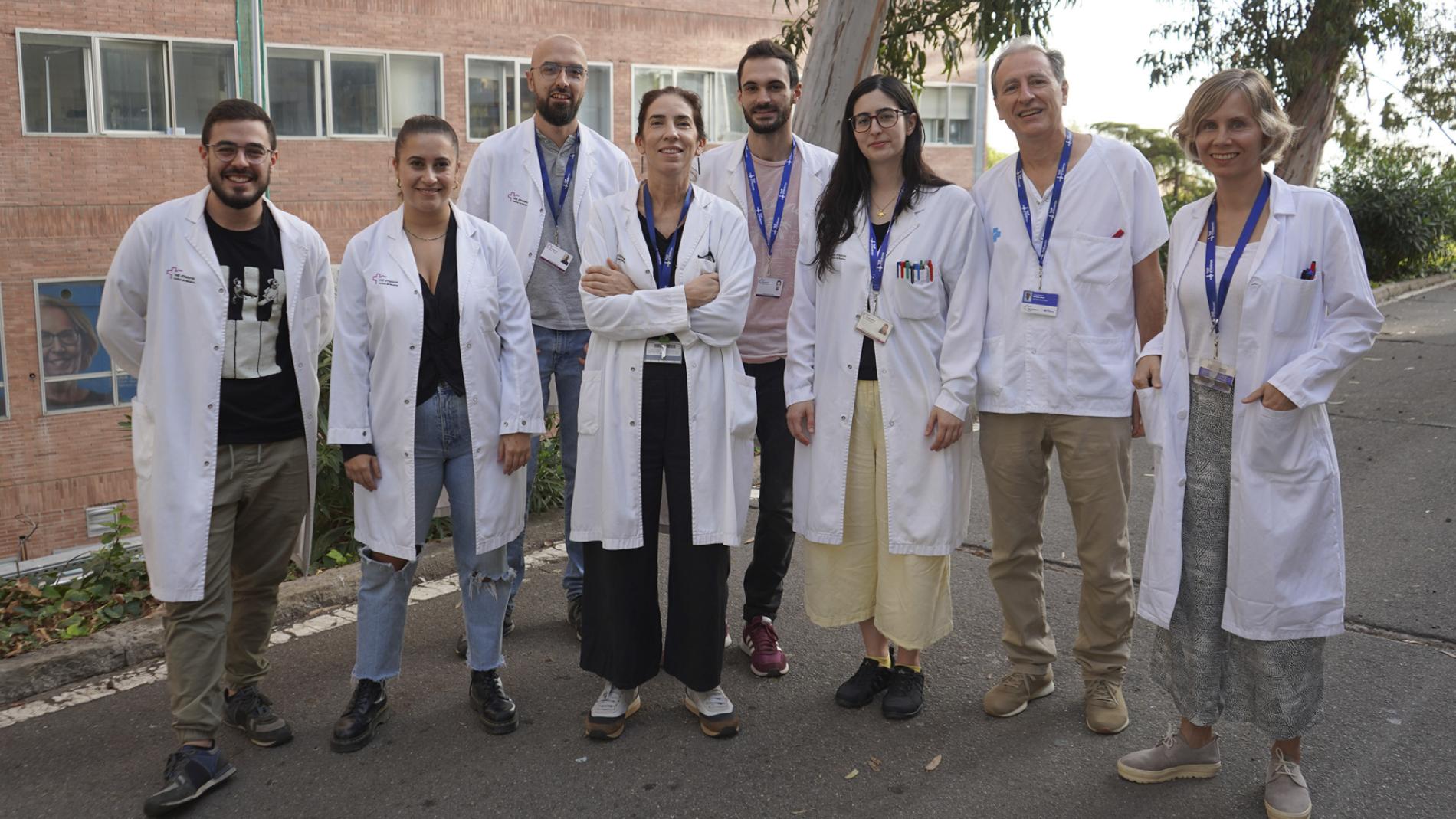 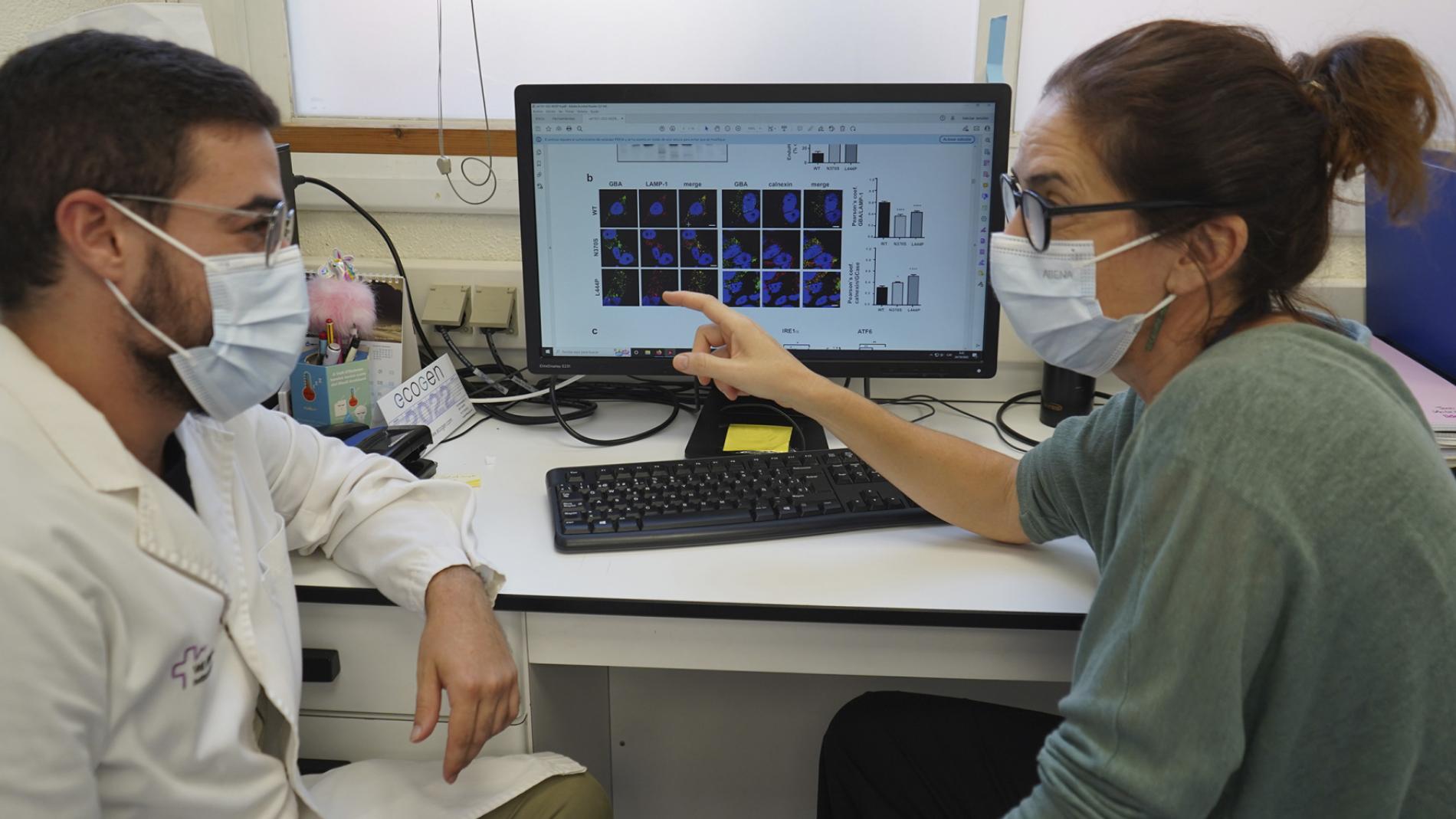 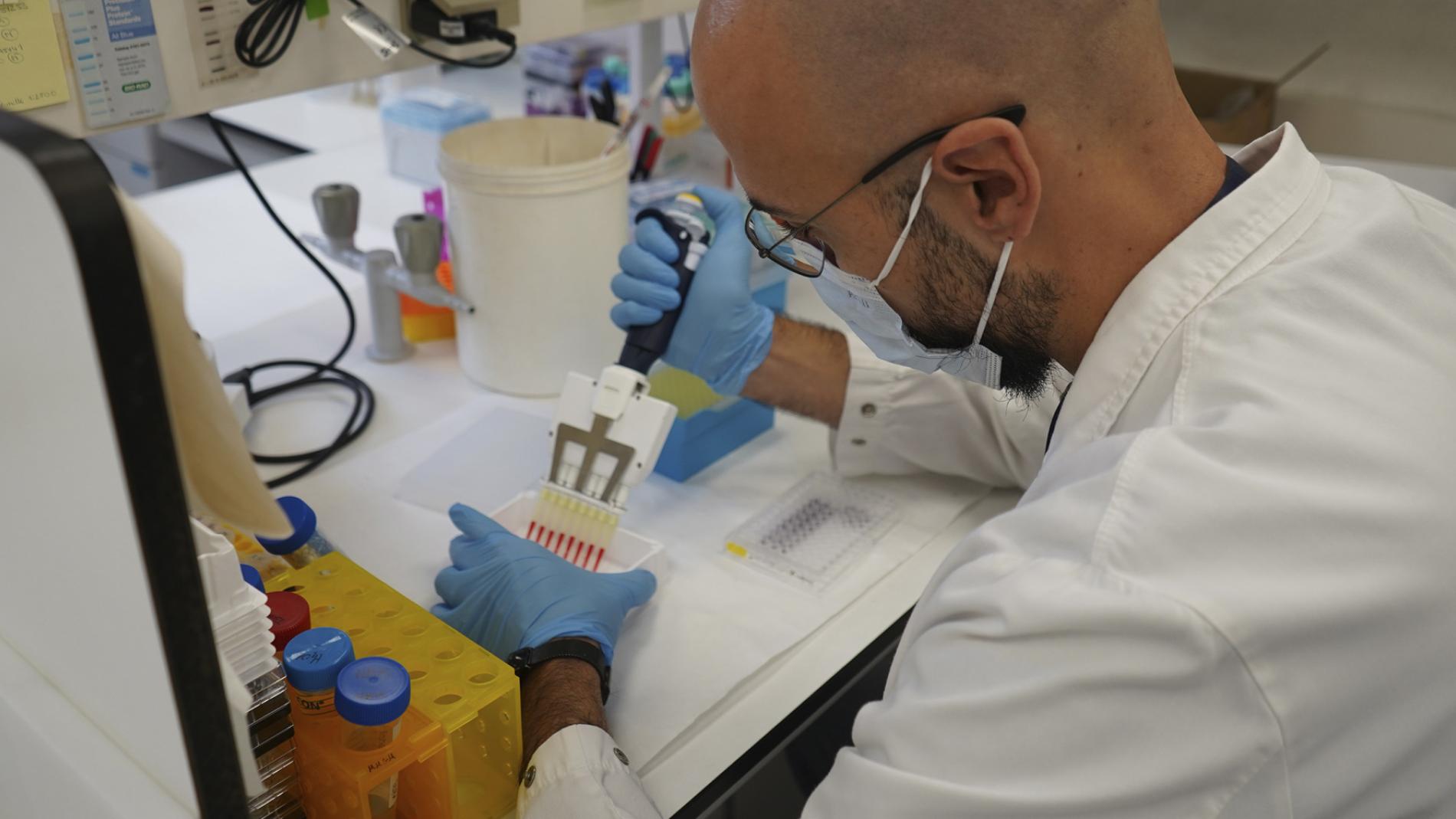 Researchers describe the molecular mechanisms by which the GBA gene, the main genetic risk factor, associates with the accumulation of α-synuclein in neurons.

Multiple factors are involved in the development of Parkinson's disease, including age, genetic susceptibility, and environmental factors. The main genetic risk factor is found in the GBA gene: approximately 12% of patients diagnosed with Parkinson's have mutations in this gene, and even patients who do not have this alteration also have low levels of GBA activity. A study led by the Autophagy and Lysosomal Dysfunction team belonging to the Neurodegenerative Diseases group at Vall d'Hebron Research Institute (VHIR) has now identified a molecular mechanism that links the loss of the activity of this gene with the neuronal accumulation of α-synuclein, the main protein involved in Parkinson's disease. The work has been published in NPJ Parkinson’s Disease.

The researchers generated and characterized a new in vitro neuronal model to study the consequences of the loss of GBA function, the glucocerebrosidase enzyme found in the lysosomes of cells, and its relationship with the accumulation of α-synuclein. The work has focused mainly on lysosomes, since GBA is an enzyme that is localized in this cell organelle and autophagic-lysosomal dysfunction in neurons has a relevant role in the development of several neurodegenerative diseases, especially Parkinson's disease.

The study determined that the loss of GBA activity generates dysfunction in lysosomes and is related to a decrease in the activity of other enzymes as well, affects the stability of the lysosomal membrane and favors pH changes and the accumulation of sphingolipids and cholesterol in the membrane of the lysosome itself. These local events lead to impairment of autophagy pathways, especially chaperone-mediated autophagy (CMA) which is the key mechanism for eliminating α-synuclein. Thus, as the efficiency of the α-synuclein clearance system decreases, α-synuclein accumulates and becomes toxic to neurons.

"The results help us to understand the molecular basis of Parkinson's disease and allow us to identify new therapeutic targets," explains Dr. Marta Martínez-Vicente, principal investigator of the Neurodegenerative Diseases group at VHIR, who has led the work. In fact, in this sense, the group has several active translational research lines, with funding from some foundations such as La Caixa Foundation, BBVA Foundation and Michael J. Fox Foundation, which aim to restore GBA activity in the central nervous system.

The results also allow the identification of new therapeutic targets. 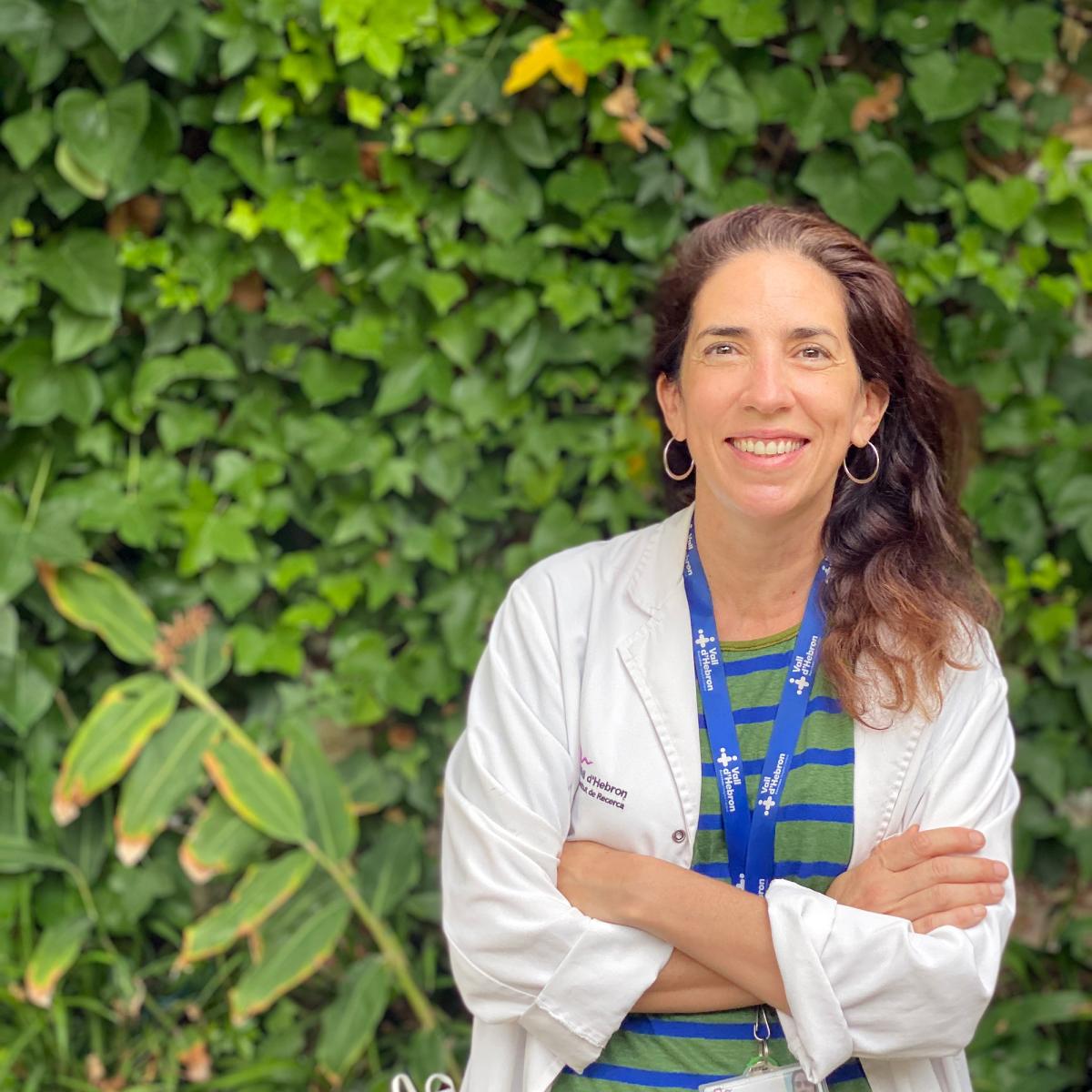 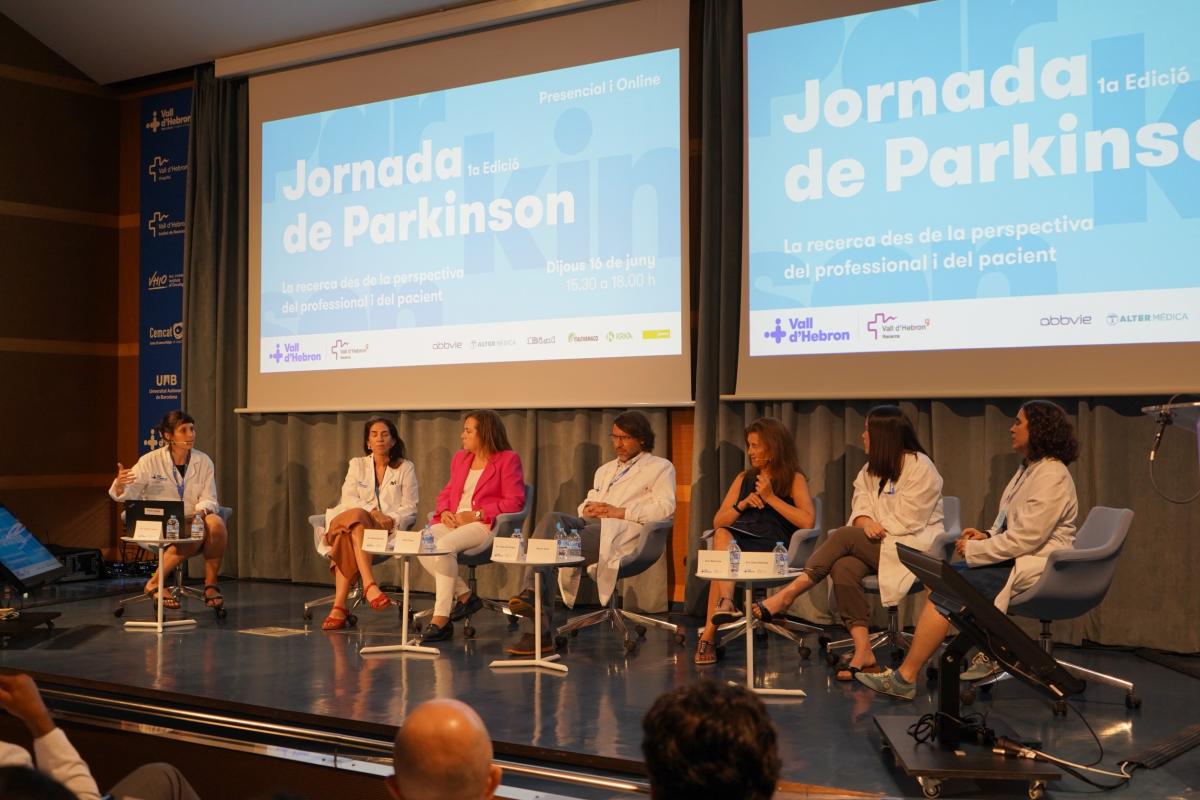 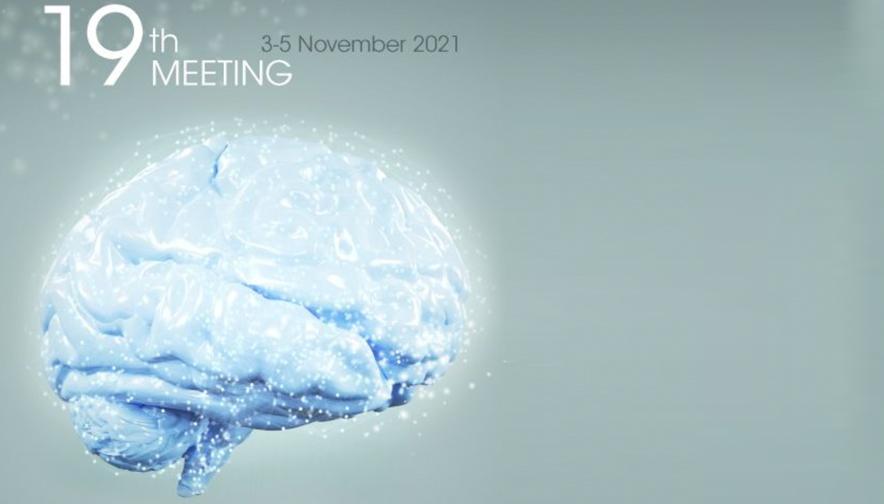 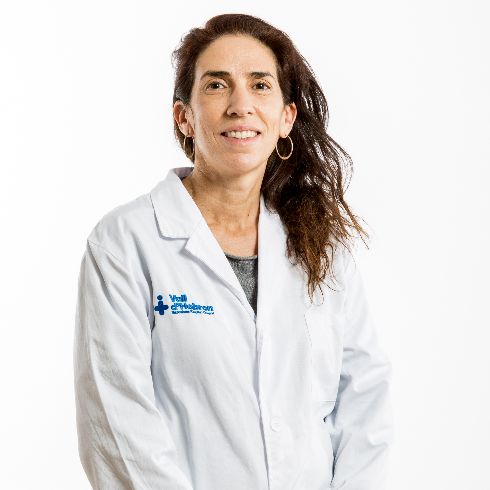 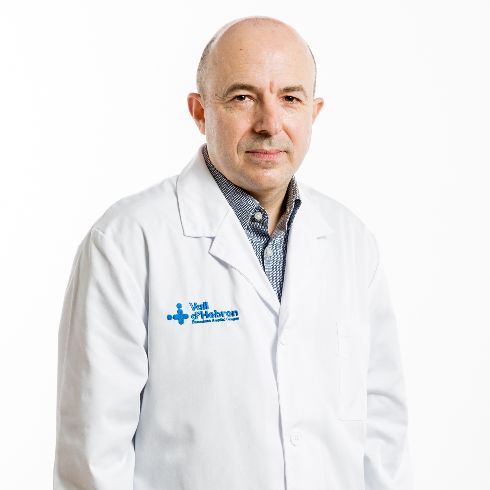 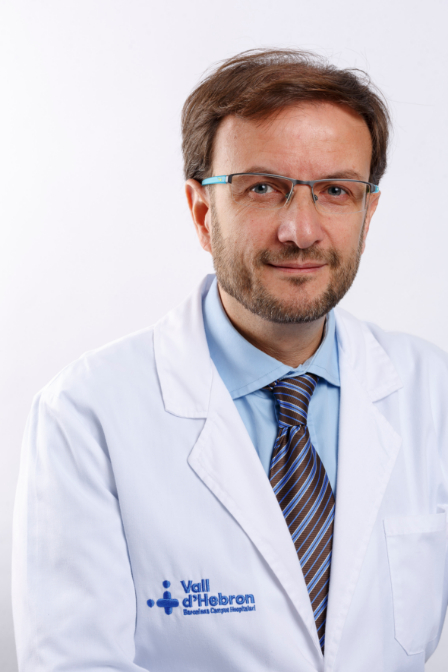 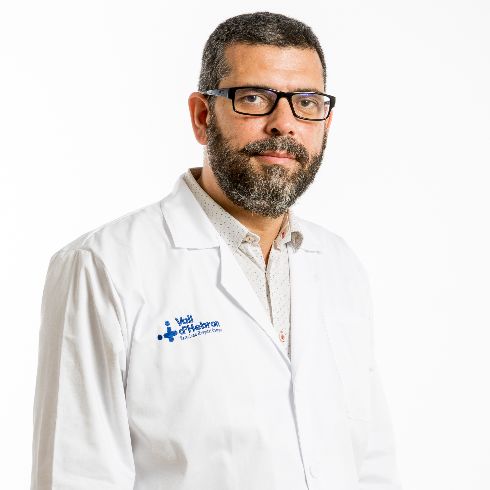